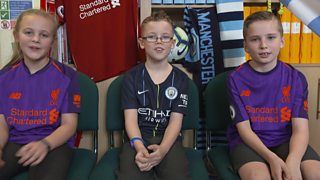 Who do you think is going to take the Premier League title this season?

At the moment it looks like the race is between two teams: Liverpool and Manchester City.

The Reds are currently number one while last year's winners, City, are just four points behind with 14 games left to play.

Commentators think it could be one of the tightest battles for the top spot in several years.

So we've been asking fans of both sides for their predictions. 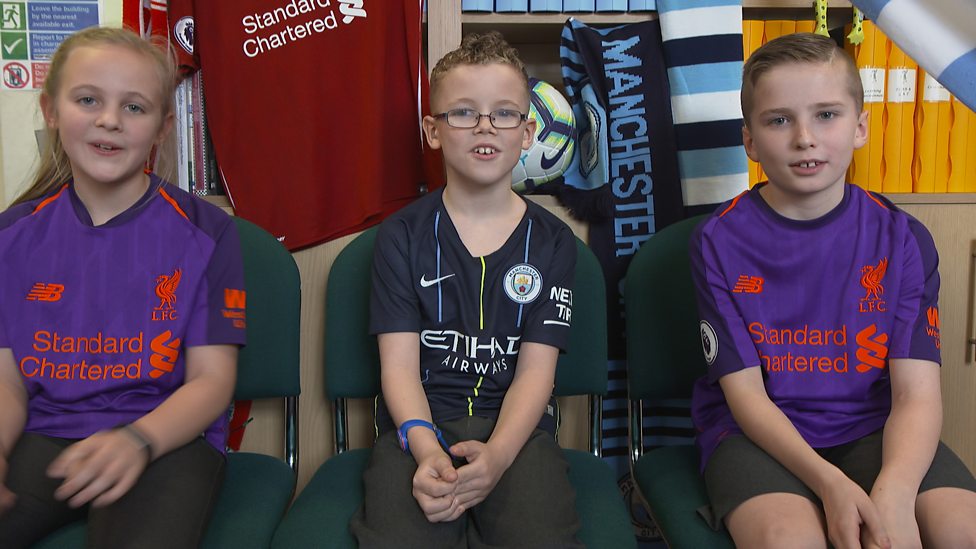