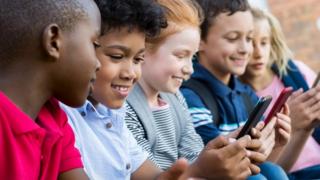 Social media companies should have a legal duty to protect children, that's according to a group of British politicians.

They say social media has helped promote bullying and other issues online.

The report by the UK Parliament's Science and Technology Committee calls for a new organisation to be created to watch over social media companies and take action if they break the law.

Facebook's new vice-president Sir Nick Clegg has already promised to do "whatever it takes" to make the company's platforms - Facebook, Instagram and WhatsApp - safer for young people.

How old do you have to be to be on social media?

What is the report about?

The committee - made up of a group of MPs from various political parties - has been looking at the effect of social media and screen time on the health of children.

It surveyed more than 3,000 young people during its research.

It said these risks had existed before social media, but the popularity of apps had helped spread the problem.

The report said social media companies should have a formal, legal "duty of care" over their users. That means they should have rules in place to protect users' safety and well-being.

What have other people said social media companies should do? 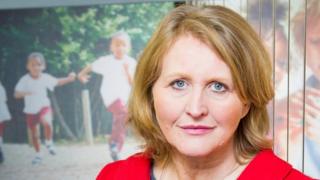 She called for an independent group, called a 'digital ombudsman', who would deal with complaints between young people and the tech giants.

It's something the Duke of Cambridge has also spoken out about.

In November 2018, he accused social media companies of not being good enough when dealing with issues such as cyber-bullying.

The prince praised the way they had helped bring people together, but said they also had a great deal to learn about being responsible.

How have the companies responded? 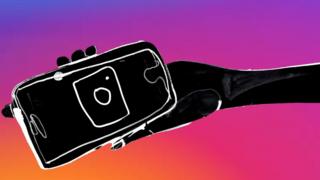 A spokesman for Instagram and Facebook agreed that the company had a "huge responsibility" to make sure young people were safe.

"We are undertaking a full review of our policies, enforcement and technologies and are consulting further with mental health experts to understand what more we can do.".

YouTube says its policies ban videos that include disturbing images, and any that do will be removed from the site. 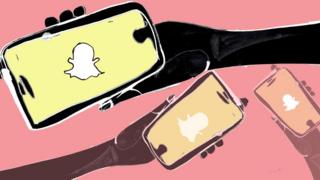 A spokeswoman for Snapchat said: "We work hard to keep Snapchat a safe and supportive place for everyone.". 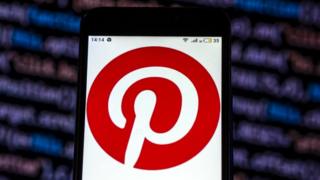 A spokeswoman for Pinterest said : "We don't want people to ever see disturbing content on our platform, and it is deeply upsetting to us if they do.

"We have assembled a special team that is urgently working to strengthen our technology that helps keep unwanted content off Pinterest.

"In addition, we are working with more outside groups with expertise in these issues to review our policy and enforcement guidelines and ensure we get this right.".

Could you give up social media for a month?

Do YOU know what social media rules you've signed up to?