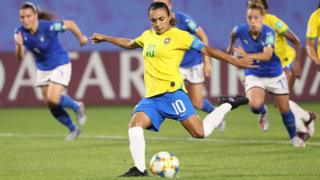 Brazil striker Marta Vieira da Silva has broken the World Cup tournament goal record, after scoring her 17th goal in a 1-0 win over Italy on Tuesday.

Marta is now the all-time leading scorer at a men's or women's World Cup finals.

She has scored more than a quarter of all of her country's Women's World Cup goals.

The striker already has several achievements to her name, having won Olympic silver medals with her country in 2004 and 2008, and scored four European finals at club level.

Black History Month: Women you should know about

'You can do it!': Top tips for girls growing up today

To mark this record-breaking moment, take a look at these other incredible women who have broken records and secured themselves a place in the history books. 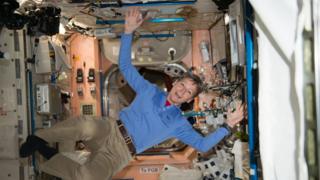 In April 2017, Peggy took astronaut Jeff Williams' record of 534 days spent in space, when she reached the milestone of spending almost a year and a half of her life outside of Earth's atmosphere.

US President Donald Trump called Peggy Whitson and told her that her achievement was a "glorious day in the history of space flight".

It's not the only record that she holds, though.

At 57, she is also the oldest woman to have gone to space, has carried out the most spacewalks by a woman and is also the first woman to command the International Space Station twice. 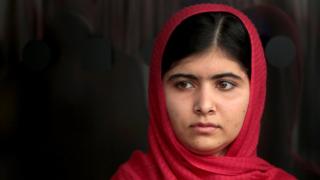 One of the most famous rights campaigners in the world also happens to be one of the youngest.

Over the years, she has worked tirelessly to promote girls' rights to have an education, despite being physically attacked by the Taliban for doing so. 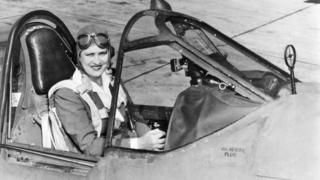 This pilot holds more aviation records than any person.

What makes her achievement all the more impressive is that that her family were not very wealthy at all and she had very little formal education. 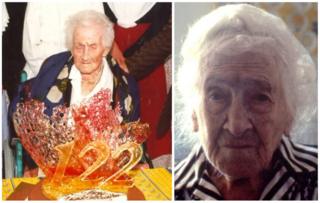 Living until the ripe old age of 122 years and 164 days allowed Jeanne Louise Calment to take the crown for the oldest person to have ever lived.

There are accounts of people living even longer, but these haven't been proved. 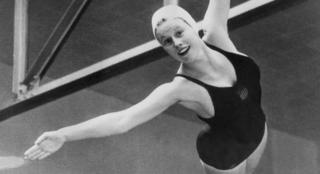 At the age of 13 years and 268 days, Majorie took home the Olympic gold for springboard diving in 1936.

She was unable to try to defend her title as World War II meant that the 1940 and 1944 Olympics were postponed. By the time she reached the 1948 London Games, her talent had faded so she didn't get the gold again.

But her record still stands today. 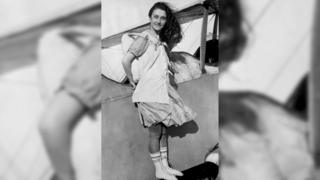 The first person to freefall from a plane before deploying a parachute was a woman called Georgia Broadwick. She did it on behalf of the US Army back in 1914 - and it was actually accidental!

She was well known at the time for her stunts parachuting out of balloons. The army got in touch for her help as, with World War I going on, many pilots were losing their lives as they had no way of escaping from a falling plane.

She demonstrated escaping a plane with three jumps, but her fourth didn't actually go to plan, and she ended up having to cut herself loose, freefall and then open the parachute by hand. This because the first freefall parachute jump in history. 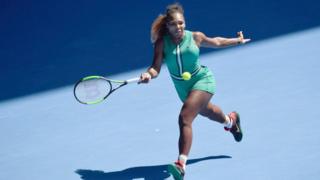 In 2017, Serena Williams took the title for most Grand Slam titles ever won during the Open era after she triumphed in the final of the Australian Open.

Australian player Margaret Court has the overall record with 24 Grand Slam titles, but this was before the 'Open Era', which is when professional players were allowed to compete. 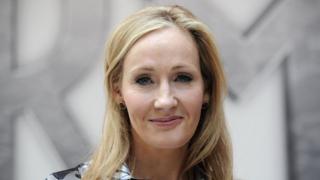 We'll give you one guess which series of books this might be!

According to the Guinness World Records, Harry Potter and the Deathly Hallows - the seventh and final book in the Harry Potter series - sold 8.3 million copies in its first 24 hours on sale.