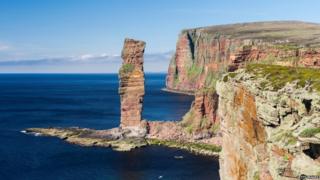 Orkney in Scotland's Northern isles has been rated the best place to live in the UK.

It was based on a study which looked at things like how much houses cost, healthcare and crime levels.

Orkney has been runner-up for the past two years, but got top spot this year!

But how much do you know about Orkney? 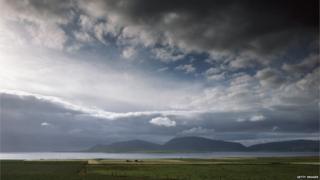 It's a large group of islands which are 16km off Scotland's north coast.

Even though there are many islands, only 22,000 people live there. 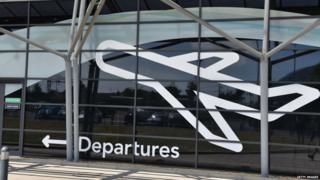 2. It's where you can take the world's shortest plane journey.

Oh yes - Orkney has the world's shortest scheduled air flight in the world.

The flight between the islands of Westray and Papa Westry takes less than TWO minutes!! 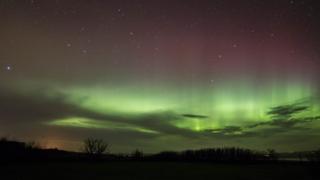 3. You can see the Northern lights.

Autumn and winter are the ideal time of year if you'd like to see the northern lights. You just need to hope for clear dark skies. 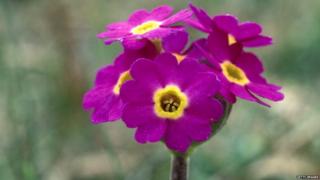 Orkney is home to one of Britain's rarest flowers called the Primula Scotia, or the Scottish Primrose. 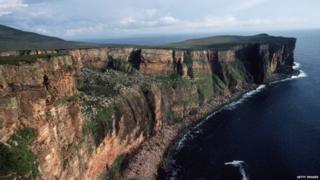 5. It would take around fifteen hours drive there from London. In that time you could fly to The Caribbean, Thailand and even Australia

Whitney meets kids who go to school on a remote island

Could Scotland be the base for a UK spaceport?

If puffins could talk...

It's getting lava hot on this Island