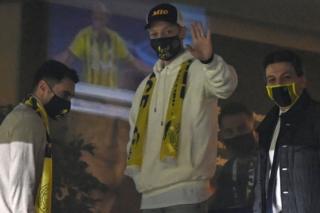 It's the question every football fan asks twice a year - who will my club sign this transfer window?

Coronavirus maybe a reason why clubs have been less active in this window, with fewer teams prepared to spend lots of money, but over the years we have learned to expect a few surprises.

Some of the biggest January deals ever saw Pierre-Emerick Aubameyang move to Arsenal from Borussia Dortmund for £56m in 2018 and Bruno Fernandes move to Manchester United from Sporting Lisbon for £46.5m in January 2020.

Loads more on football for you

Rashford: 'I'm a black man and I live every day proud that I am'

The 9-year-old tackling racism in football

So far in this winter window (which shut on Monday, 1 February at 11pm), we've seen Mesut Ozil end his seven year stay at Arsenal, moving to Turkish side Fenerbahce for free.

Liverpool have tried to tackle their defender injury crisis by bringing in Ozan Kabak from German club Shalke on loan and signing Ben Davies from Preston for £2m.

Everton have signed Bournemouth striker Josh King until the end of the season.

England star Jesse Lingard has moved on loan from Man United to West Ham who have also bought Said Benrahma from Brentford and sold Sebastien Haller to Ajax.

Meanwhile Lucas Piazon, Chelsea's longest serving player in the current squad, has left the club after ten years, having only made three first-team appearances!

Find out about this year's January signings at the bottom of this page or read on to find out where the excitement of transfer windows and deadline day started. 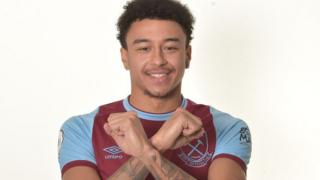 West Ham United F.C
How does the transfer window work?

Football teams are only allowed to register new players with the club during two periods of time every season. It is during these 'transfer windows' that clubs sign lots of big deals to move players between sides.

The final day of a transfer window is known as deadline day. It's often full of exciting last-minute signings.

Currently in the UK, these 'windows' run during the summer, between football seasons, and for the month of January.

The 2021 January transfer window for Premier League and English Football League clubs opened on 2 January and shuts on Monday, 1 February.

Germany's Bundesliga and France's Ligue 1 transfer windows also opened on 2 January with clubs in the Spanish La Liga and Italian Serie A, starting their transfer deals from 4 January.

When did the transfer window first start?

Plans for a transfer window were first proposed and discussed by national football associations in the 1990s, but the first official and compulsory system that Fifa instructed all football clubs to follow didn't come into place until 2002.

The reason for the window was mainly to provide football clubs with stability - it was also meant to stop football agents from making deals all year round, which could be seen to interfere with players' focus and disrupt team unity.

At this time in football history, players' salaries were a lot of money - but nothing compared to what they are now.

Who have been the most expensive transfers?

Believe it or not, 40 years ago, signing a player for £1 million was a big deal!

The first £1 million player transfer in Britain was for Trevor Francis in 1979 - long before transfer windows began. That fee was paid by Nottingham Forest to Birmingham City. 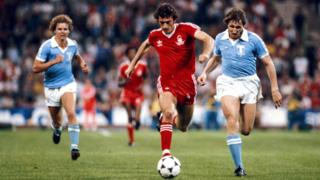 Ever since then, the value of players has increased significantly over time.

As clubs become wealthier and want to compete for the biggest trophies in club football, the demand for the best players in the world goes up, and up and up!

Since Trevor Francis's transfer, clubs have not looked back - and there have been many notable players who have signed world record transfer deals.

Alan Shearer's £15 million transfer from Blackburn Rovers to Newcastle United in 1996 kicked off a number of other record-breaking transfer fees. 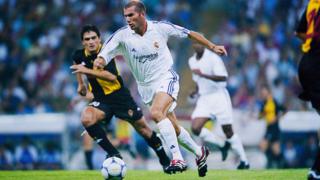 Brazil's Ronaldo - not to be confused with Portugal's Ronaldo - and Christian Vieri all featured in big money deals, but it was Hernan Crespo's transfer from Parma to Lazio in 2000 that made him the first player to cost more than £30 million.

Since then the transfer market has spiralled.

Find out more about pricey players

Who are the most expensive footballers? 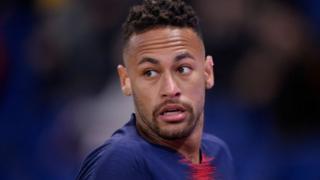 Cristiano Ronaldo (£88 million to Juventus), Paul Pogba (£89 million to Man Utd), Ousmane Dembele and Philippe Coutinho (both around £100 million to Barcelona) have all had massive transfer prices.

Neymar signed for PSG in 2017 from Barcelona for an eye-watering £200 million, smashing Kylian Mbappe's £158 million signing to the same club. 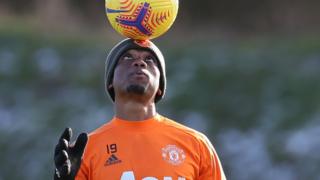 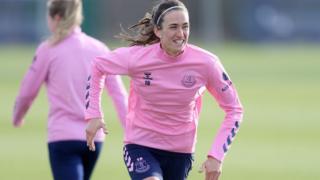 We want to know what you think. Will Arsenal miss Mesut Ozil and would you like to see your team sign more players!? Head to the comments below to let us know!

Vote: Who will win the Premier League this year?

Gareth Bale to Tottenham: His career in numbers