A meteor hits during the blood moon eclipse! 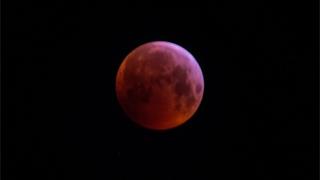 Getty Images
A meteor hit the moon during a lunar eclipse (pictured here from London).

A meteor has hit the moon!

It happened this weekend during the super blood moon and experts think it's the first time it's ever happened during a lunar eclipse.

The meteor was roughly the size of a football.

Don't worry though, meteors hit the moon every week. It's just never happened during a lunar eclipse so it's all very exciting.

Everything you need to know about Nasa's latest ambitious Mars mission

The probe that's gone to 'touch the Sun'

What is a super blood moon? 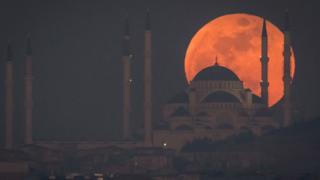 A blood moon is another name given to a total lunar eclipse, which happens when the Earth moves in between the sun and the moon. Our planet casts its shadow on the moon, blocking out the sun's light.

Because of the way light passes through the Earth's atmosphere during an eclipse, red light from the sun is reflected onto it, which is what makes the moon appear red - and give it the name "blood". 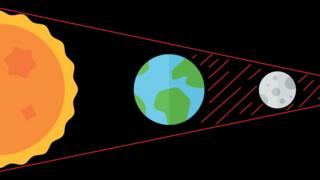 It is called a super blood moon because the lunar eclipse taking place in January is going to be bigger and brighter than normal.

The next lunar eclipse is happening in May 2021.