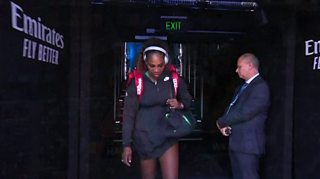 World tennis champion, Serena Williams, made the most understandable awkward moment of her career.

Having spent more than 300 weeks as the world number one women's tennis player, it's no surprise that this mistake might have happened.

When her opponent, the current world number one - Simona Halep - was called to the court, Serena made her appearance instead.

Clearly embarrassed - she returned to the tunnel - but Simona took it all in her stride!

Serena went on to win the match in three sets - so it looks like she didn't let the entrance get to her! 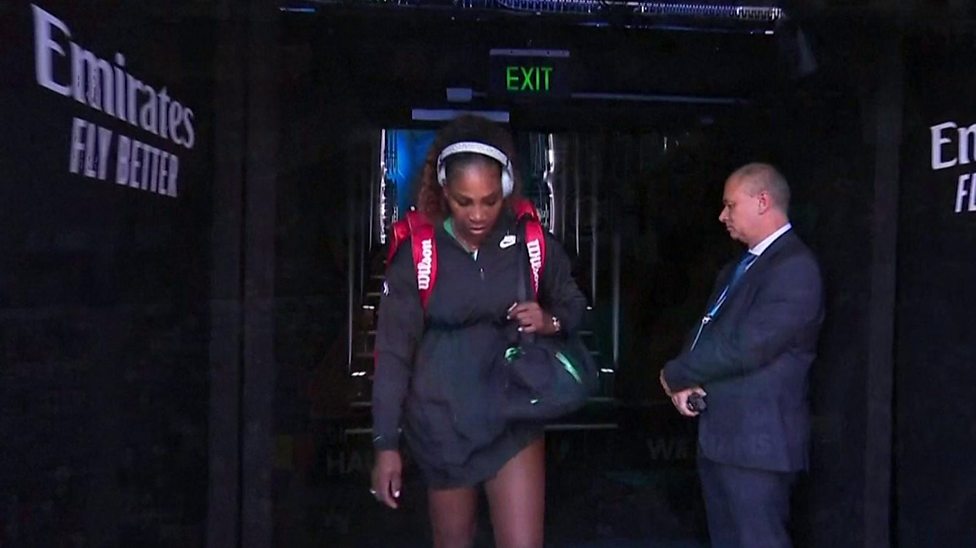