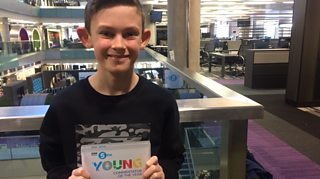 It's been a great few months for 11-year-old Kai.

The racing-mad sports fan was announced as the winner of BBC Radio 5 Live's Young Commentator of the Year competition.

Since then he's had the chance to commentate at events around the country and has even met and interviewed some of his sporting heroes.

Kai caught up with Ricky to tell him more about it and to face his biggest challenge yet - commentating on Ricky and Naz's epic remote control car race. What could possibly go wrong?!.. 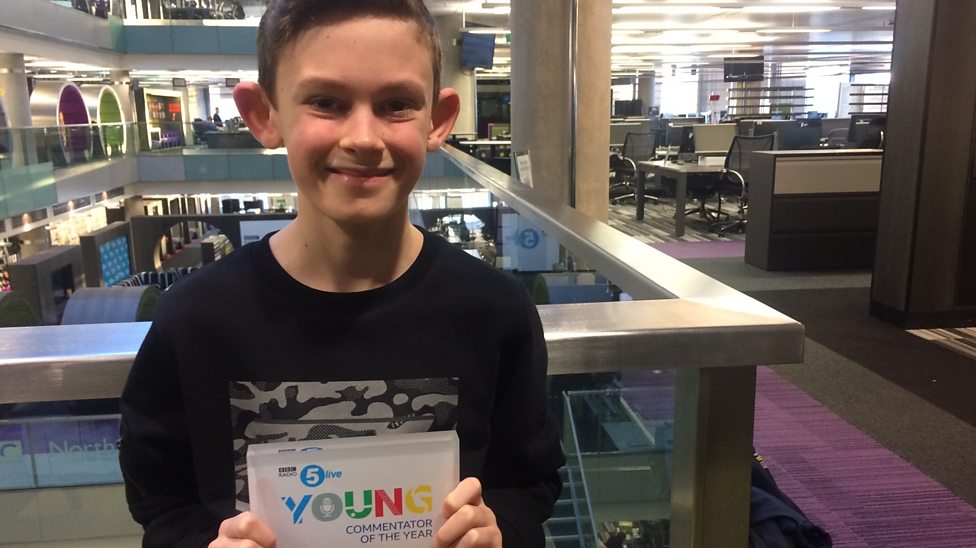