Winnie-the-Pooh Day: Words of wisdom from the world's favourite bear 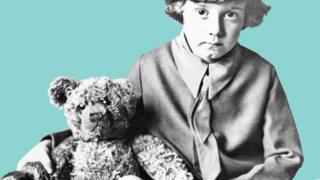 He's the world's favourite bear and Tuesday 18 January is his special day.

To celebrate the stories of Winnie-the-Pooh, we've put together a few of his 'beary' best and most wise quotes.

Learn some more wisdom from the "Bear of Very Little Brain". 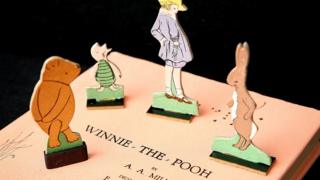 Getty Images
Winnie-the-Pooh, Piglet, Christopher Robin and Kanga as cutout characters on an old edition of the Winnie-the-Pooh book

'I am a Bear of Very Little Brain, and long words Bother me.

A bear, however hard he tries, grows tubby without exercise.

Pooh began to feel a little more comfortable, because when you are a Bear of Very Little Brain, and you Think of Things, you find sometimes that a Thing which seemed very Thingish inside you is quite different when it gets out into the open and has other people looking at it. 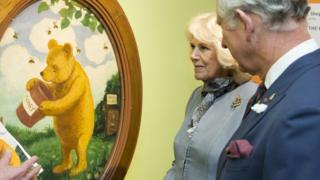 A little Consideration, a little Thought for Others, makes all the difference.

You can't stay in your corner of the Forest waiting for others to come to you. You have to go to them sometimes.

It is more fun to talk with someone who doesn't use long, difficult words but rather short, easy words like "What about lunch? 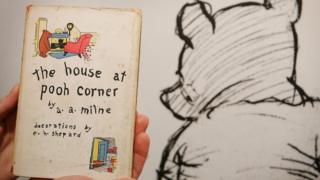 Rivers know this: there is no hurry. We shall get there some day.

If the person you are talking to doesn't appear to be listening, be patient. It may simply be that he has a small piece of fluff in his ear.

Piglet noticed that even though he had a Very Small Heart, it could hold a rather large amount of Gratitude. 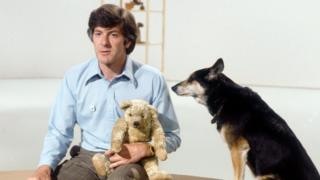 Weeds are flowers, too, once you get to know them.

My spelling is Wobbly. It's good spelling but it Wobbles, and the letters get in the wrong places.

Romeo the frog finds his Juliette

Are these the most amazing playgrounds in the world?