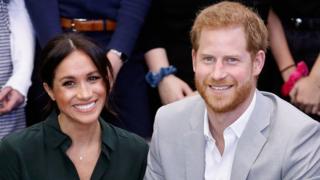 There's a new addition to the list of social media 'royalty' and this time it's a real record-breaking royal couple.

Prince Harry and Meghan Markle, the Duke and Duchess of Sussex, have just joined Instagram.

Within hours, the pair's account has broken the world record for the fastest time to gain one million followers.

It took them just five hours and 45 minutes.

But, who are the other 'kings' and 'queens' of the internet? 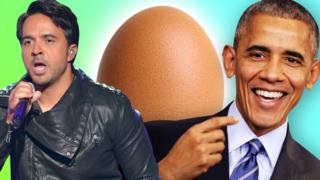 Getty Images
An egg has achieved unlikely social status - and we want to know who the other kings and queens (or ovums) of the internet are!

Is your family big enough for this meme?

Can you see the hidden number in this card? 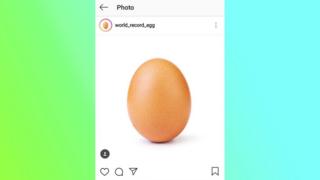 The most liked Instagram photo of all time goes to the one and only egg. It currently has more than 28 million likes on Instagram.

Why does an egg have more than 28 million likes on Instagram?

Truthfully, we do not know - but people seem to love this egg.

It was posted on 4 January by an account called @world_record_egg, with the caption 'Let's set a world record together and get the most liked post on Instagram. Beating the current world record held by Kylie Jenner (18 million)! We got this.'

By 13 January the egg had achieved its ultimate goal over 18 million likes. But this was not enough for the viral ovum - it had to go further.

At more than 28 million likes on Instagram, it seems like there's nothing that will stop this little egg. 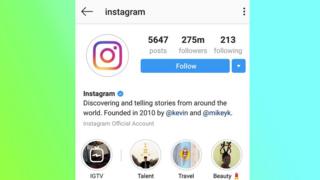 Yep, the company's own account has 275 million followers on its own service.

So maybe you're a bit more interested in the person next in line?

Just to provide a bit of context, that means he has the same number of followers as the population of the UK - twice over.

Other mentions should also go to Selena Gomez, with 144 million followers and Ariana Grande just behind her with 142 million. 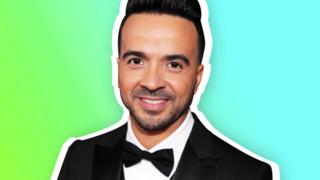 You might have heard of a little ditty called... Despacito?

Its music video view count on YouTube stands head and shoulders above all others.

There are 7.8 billion people living on the planet - so that means that is enough views for 80% of the world's population to have viewed it once.

However, we know there's a few people out there who will watch this catchy song on repeat!

Not only is it the most viewed video, it's also the most liked video on YouTube. 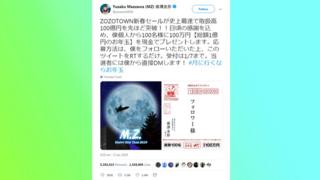 The record for the most retweeted tweet was broken early in 2019, by Japanese millionaire Yusaku Maezawa.

On 5 January, Yusaku told his followers that he would give 100 million yen to 100 randomly selected people who retweeted the tweet.

OK, so cash for retweets is not the most inspired post of all time, but it certainly got him a lot of attention!

The billionaire has now had more than 5 million retweets and the number is growing.

He knocked previous champion Carter Wilkinson from the top spot.

Carter achieved viral status in 2017 when he appealed to fast food restaurant Wendy's for free nuggets for a year.

Wendy's agreed, only if Carter's request got 18 million retweets.

Carter was unable to reach this number, but he did achieve a respectable 3.5 million.

Who will be next to take the crown? 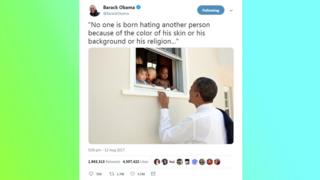 The most liked tweet of all time is a picture shared by former US president, Barack Obama.

The picture shows the former president smiling up at a group of children who are laughing and staring at him curiously.

Obama quotes civil rights campaigner and leader, Nelson Mandela, in the first tweet and a series of replies following.

No one is born hating another person because of the color of his skin, or his background, or his religion. People must learn to hate, and if they can learn to hate, they can be taught to love...

He shared the uplifting message following the violence in Charlottesville, Virginia in 2017.

The tweet has been liked more than 4.5 million times and has 70,000 comments.

What do you think of these savvy social sharers?