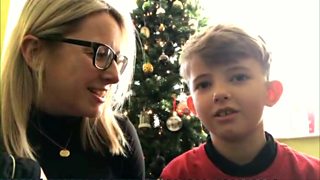 'I wanted to see Father Christmas'

Seven-year-old son Teddy had been due to fly to Lapland to see Father Christmas.

But his flight was cancelled because of the drone chaos at Gatwick Airport.

The runway has now reopened after a drone caused the airport to be shut down for more than a day.

Teddy says he "was sad and upset", but he's been invited to go and help Father Christmas and the elves at Lapland UK, in Ascot, instead. 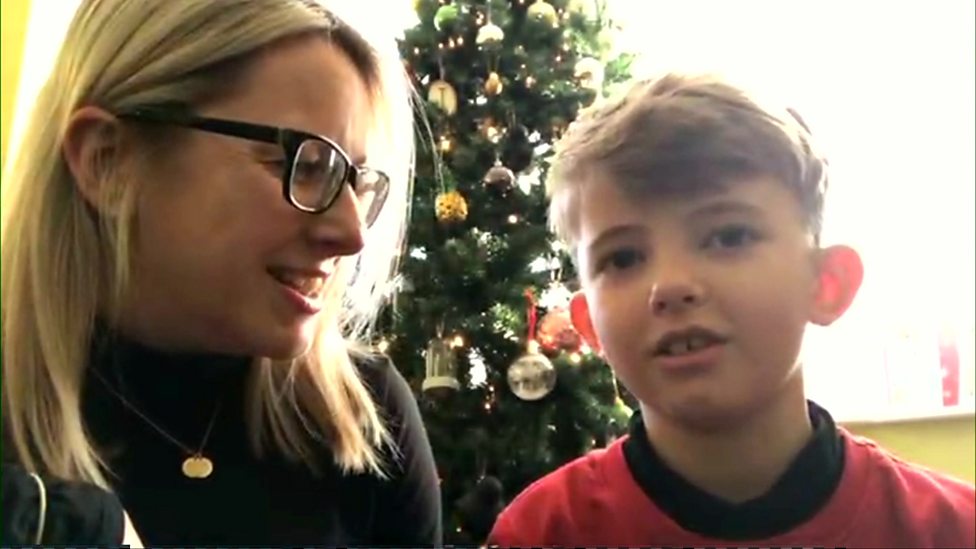 'I wanted to see Father Christmas'