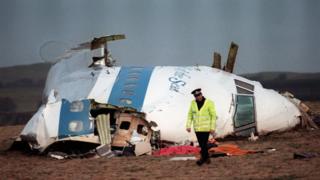 Thirty years ago, on 21 December 1988, a Pan Am flight from London to New York exploded over Lockerbie, a town in the south of Scotland.

All 259 passengers on board the plane were killed as well as 11 people on the ground.

It's the biggest terrorist attack ever to take place in Britain.

Today many families and children in the town will remember what happened.

Read below to find out more about what happened. 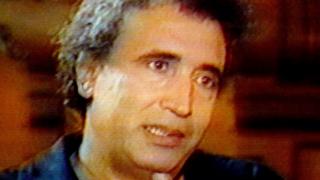 Abdelbaset Ali al-Megrahi was an intelligence officer for the African country of Libya.

He was charged with planning the bombing though he always insisted he was innocent.

It took over 12 years for him to be found guilty of planning the attack and he was sentenced to life in prison in Scotland.

At that time the Libyan government accepted responsibility for the bombings and said that they believed the right man was in jail. 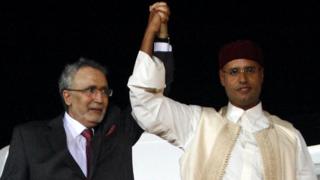 In 2009, Megrahi was released early from prison because he was ill with cancer, and doctors thought he only had a few months left to live.

Relatives of the bombing victims criticised the decision to release him from prison, but other people still believe he was innocent.

Former British Prime Minister David Cameron said that he should never have been released.

So why is it complicated? 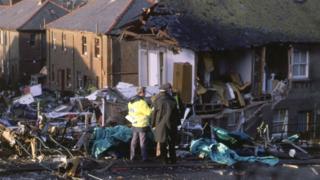 PA
Eleven people were killed on the ground in Lockerbie

Megrahi has always said that he wasn't responsible for the bombings, and even some of the victims' families don't think he was guilty.

No one else has ever been charged and there are big questions about whether Megrahi would have been able to organise the attack on his own.

Some people want the investigation into who was responsible to be re-opened.

They believe Megrahi was wrongly convicted and say there are still questions over how and why the bombing happened.

The children in Britain who call Libya their home