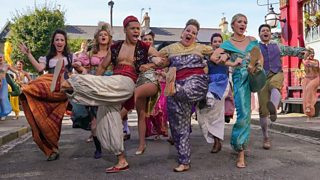 Children in Need has now raised over £1 billion since it began the annual fundraiser in 1980.

It comes after a record-breaking £50.6 million was donated during Friday's programme.

The five-hour show saw the cast of EastEnders dress up as Disney characters and perform a medley.

Doctor Who star Jodie Whittaker made an appearance on the charity extravaganza, surprising a young fan. 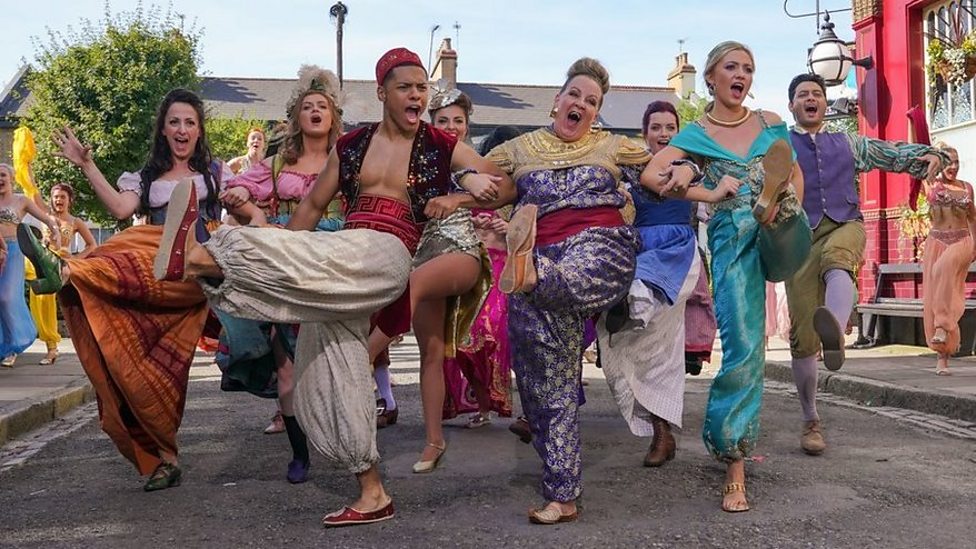