I'm A Celebrity 2018: Noel Edmonds is new celebrity in the jungle 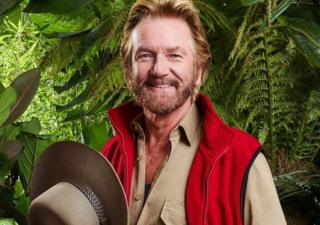 Noel Edmonds is the latest celebrity to enter the jungle.

The TV host says he expects viewers to "put him through absolute hell" and had been eating worms from his garden to prepare.

He has also vowed to retire from television if he is crowned King of the Jungle.

Who is Noel Edmonds?

Noel started his career on children's television in a show called Multi-Coloured Swap Shop. He was also the equivalent of Greg James for your grandparents, appearing on BBC Radio 1 in the 70s.

Noel Edmonds went on to be one of the most popular British TV and radio hosts ever, with more hit shows like Noel's House Party and more recently Deal Or No Deal.

Noel joins several other famous faces in the I'm A Celebrity jungle. 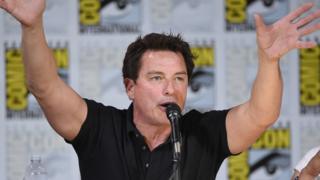 Former CBBC presenter and Doctor Who star, John Barrowman will be entering the jungle. Now better known for his roles in stage musicals. We wonder if he'll be singing under the famous waterfall shower? 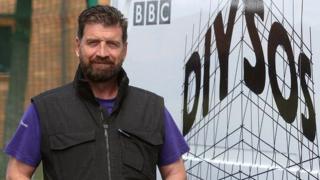 Presenter of DIY SOS for 19 years, Nick Knowles is to step foot in the I'm A Celebrity jungle. The other celebrities might be calling on his DIY skills in setting up camp. 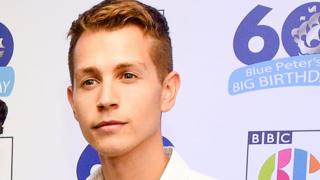 Hopefully nothing will suck the blood of Vamps star James McVey in the Celebrity jungle.

Guitarist James, makes up one quarter of The Vamps along with Bradley Simpson, Tristan Evans and Connor Ball. The band known for hits 'All Night' and 'Somebody to You' won Best British Band at the Radio 1 Teen Awards in 2016. 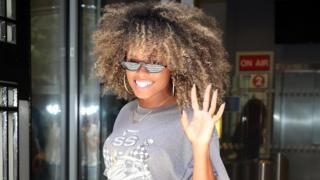 Will Fleur have the X-Factor in the celebrity jungle? Fleur whose biggest hit single was Sax, also arrived in the Australia with the other celebrities this week and was an X-Factor finalist back in 2014. 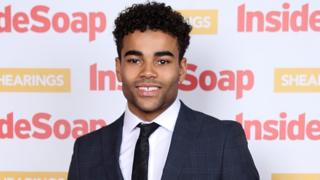 Malique Thompson-Dwyer plays Prince McQueen on the Channel 4 soap, Hollyoaks. But will the actor be causing drama in the outback? 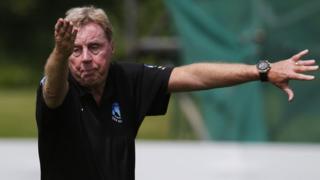 It won't be the first time the former Tottenham, West Ham and Portsmouth manager, Harry has taken a trip down under. He's also an advisor to Australian team Central Coast Mariners, the team that Usain Bolt briefly played for.

Harry is also the father of former footballer now turned pundit Jamie Redknapp, and the Uncle of Chelsea legend and Derby manager Frank Lampard. He's admitted he has no idea what he's getting into. 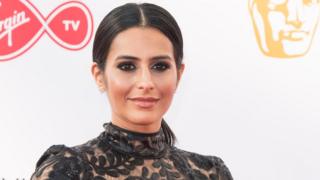 Swapping cobbles for Koalas, Coronation Street actress Sair Khan is another star who appearing in I'm A Celebrity this year. Sair has been a Corrie regular since 2014 as Alya Nazir. 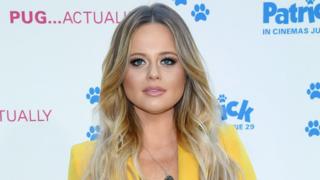 Emily Atack is an actress known for her role in the comedy, The Inbetweeners. The actress says the I'm A Celeb jungle will be the most challenging thing she has ever done. 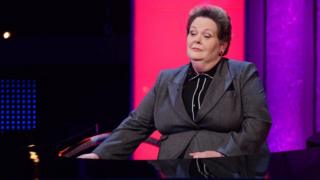 Anne Hegerty is better known as The Governess, the brain box who leaves every contestant on The Chase shaking in their boots. But will she scare off the creepy crawlies in the jungle? 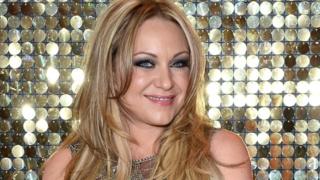 Rita Simons is another soap star, who appeared as Roxy Mitchell in Eastenders until her character's untimely demise.

Apparently Rita was convinced to go into the jungle by her former co-star and campmate Larry Lamb. 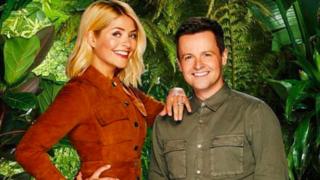 This year's I'm A Celeb will look slightly different to past seasons, with Holly Willoughby confirmed as a host for the show alongside Declan Donnelly, as a stand-in for Ant McPartlin.

Strictly Christmas 2018 special: Which celebrities and partners will be dancing together?