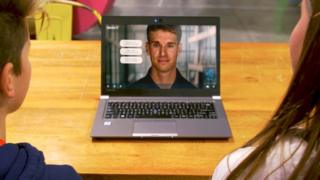 Sometimes it still sounds like something from the movies. But robots, holograms and self driving vehicles are no longer technology from the distant future, they're already here to stay.

Artificial intelligence sometimes gets a hard time, especially in Hollywood with many films showing robots taking over the world. But other experts say machines and technology could also be a huge force for good, creating and improving jobs, safety, healthcare and education. 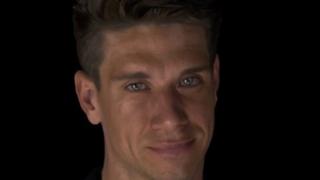 Meet Will, believe it or not Will isn't human. But he is the first digital teacher and is only real in your computer.

Will is going to teach primary school children in New Zealand. He can interact with students on a computer, tablet, or mobile phone, and has been teaching kids about the environment and renewable energy.

He can respond to the answers given by children and can react to their body language. During Will's trial, the children said, "If we smile at him, he smiles back to us."

Perhaps taking inspiration from New Zealand, some university classes in London are to be given a futuristic spin by showing lecturers as holograms.

Imperial College London has been testing the technology and say that expert guests from all over the world will be able to deliver classes without having to travel.

A similar effect has been used to animate images of Michael Jackson, Elvis Presley and other famous celebrities. 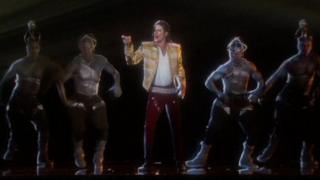 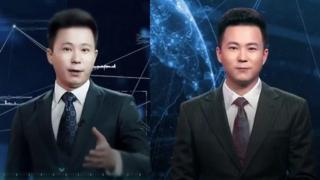 One of these men is a real news reporter the other is computer generated.

In case you're still wondering, the guy on the left is the real deal, while the man on the right is the AI version.

Wearing a sharp suit and speaking with a robotic voice - Xinhua News claims the presenter "can read texts as naturally as a professional news anchor". 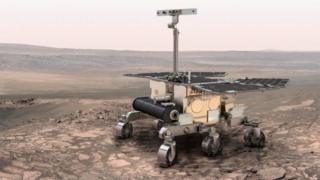 ESA
The ExoMars rover will search for signs of life

Nasa and other space agencies have been using robots to explore other worlds for years.

Europe and Russia are the latest to send a robot rover to Mars in 2020, the machine will search for signs of life on the red planet.

Robots are ideal for space travel as they are better able to survive the harsh environments of other planets. They're also cheaper and safer than sending people on long and potentially dangerous outer space missions.

Would you watch a robot sports team?

If a football manager described his team's performance as robotic, that wouldn't normally be a good thing.

But these players can't really help it! This isn't like a game of Fifa - the robots' movements aren't controlled by human players. They're using artificial intelligence technology, to learn how to play better all by themselves. 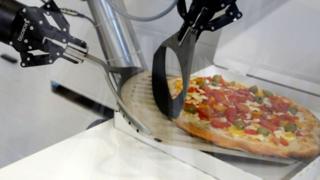 Why not take a break from the AI football with a half time snack? On the menu, a nice slice of pizza cooked and prepared by a robot chef. After the match you could be driven home in a driverless car, all while a robot cleans your house while you're out.

Like it or not, AI, robots and holograms are no longer just characters from science fiction movies. Many are now science fact and a part of everyday life.

A robot 'dog' that opens doors?!