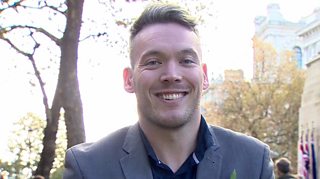 Ten thousand members of the public have marked the 100th anniversary of the end of the First World War by marching past the Cenotaph in London.

Following the two minute silence this morning at 11:00am, Prince Charles led the tributes there by laying a wreath, along with politicians from across the country.

Around ten thousand veterans, service personnel and members of the public also gathered for a service at the National Memorial Arboretum.

Watch as Martin reports from London on this special day. 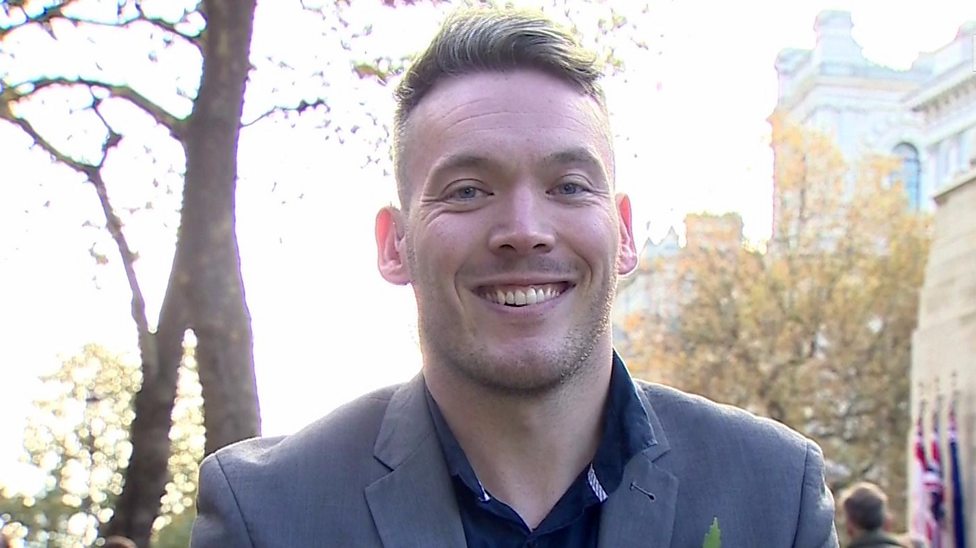