Who are the highest paid footballers in the world? 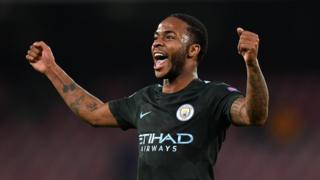 Getty Images
With the news that Raheem Sterling will be paid up to a mammoth £300,000 a week after extending his contract with Manchester City, we wanted to know who are the world's highest paid footballers.

Raheem Sterling will be celebrating this week after signing a contract that will see him being paid up to £300,000 a week.

The 23-year old forward has agreed to another three years with Manchester City, securing his spot there until 2023.

His pay increase has now boosted him even further up the ranks of the best paid footballers in the world!

Sterling appeared delighted with the signing, commenting "I felt from the minute I got here it was the right choice for me. It's paid off and I'm really grateful."

This news got the Newsround team wondering about which players are paid the most by their clubs?

Fair pay or no way?

Do you think these players are paid fairly?

Perhaps you think they're paid too much or too little?

Who do you think deserves to be the highest paid player in the world? 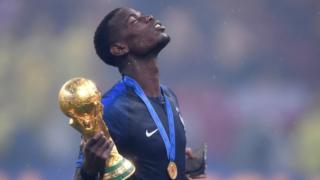 Paul Pogba vs Mourinho: Who was right? 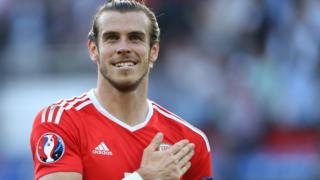 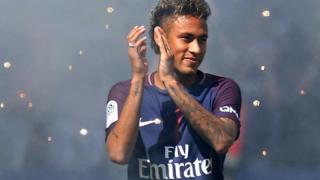 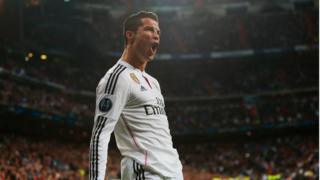 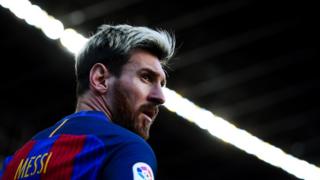 Remains of Chinese rocket land in the Indian Ocean