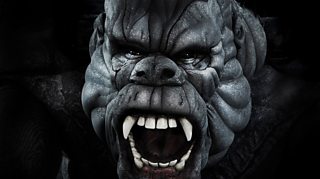 A giant gorilla puppet is about to hit the stage in King Kong the musical.

It took 12 years to design and create the 900kg gorilla and, unlike the puppets used in plays such as War Horse or The Lion King, King Kong is 20 feet tall and much harder to operate.

The massive silverback puppet is operated by 10 actors who move different parts of its body, including arms, legs and even the eyelids.

The ape, based on the 1930s novel of King Kong and its later films, has been built for the show at the Broadway Theatre in New York, USA. 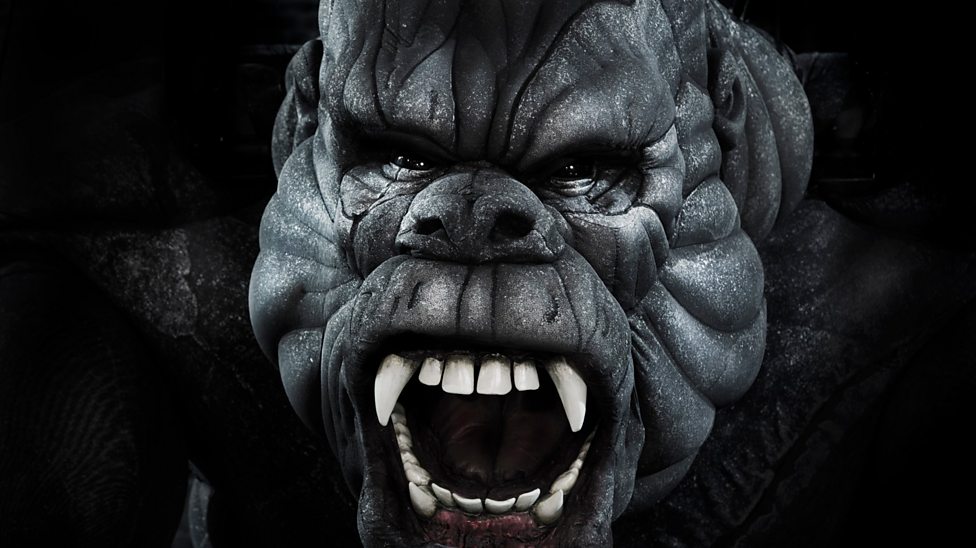