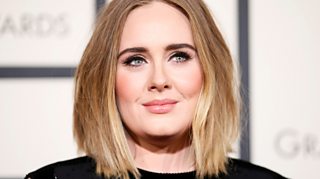 Who are Britain's richest young celebrities?

Rolling in it... Adele has once again been named the richest UK celebrity aged 30 or under.

The singer has built a fortune worth about £147.5 million, according to Heat magazine.

Ed Sheeran is second with around £94 million while Harry Potter star Daniel Radcliffe is third with £87 million.

Watch to find out who else made the top 10 and how much they are worth. 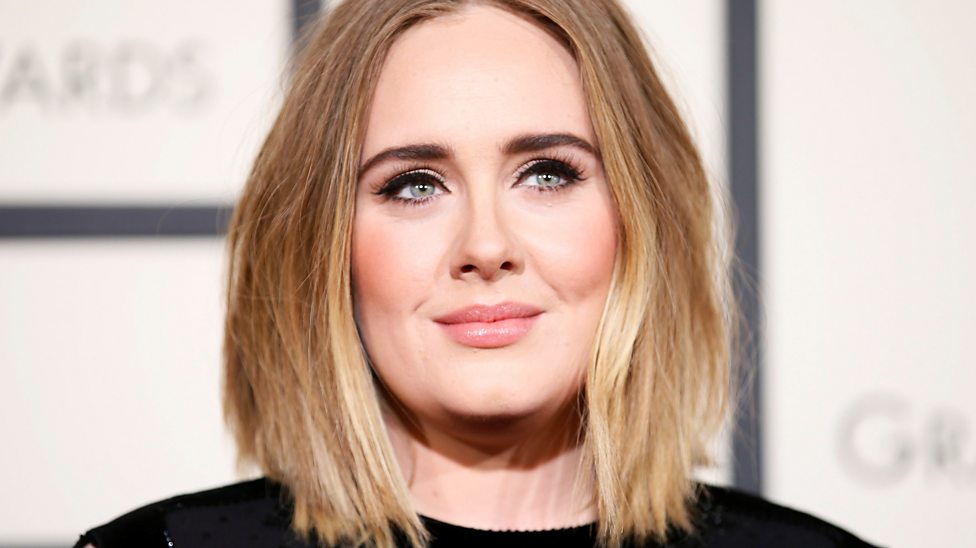 Who are Britain's richest young celebrities?