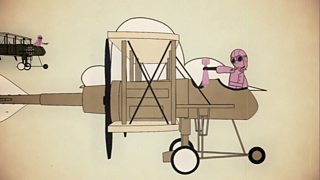 Due to the extent of the battles in the First World War, there were loads of advances in weapons and technologies to adapt to the challenges armies faced.

While millions of soldiers fought on the battlefield, scientists and engineers were fighting their own battle to come up with the best new technologies and weapons to help their country to win the war.

Watch this to learn more. 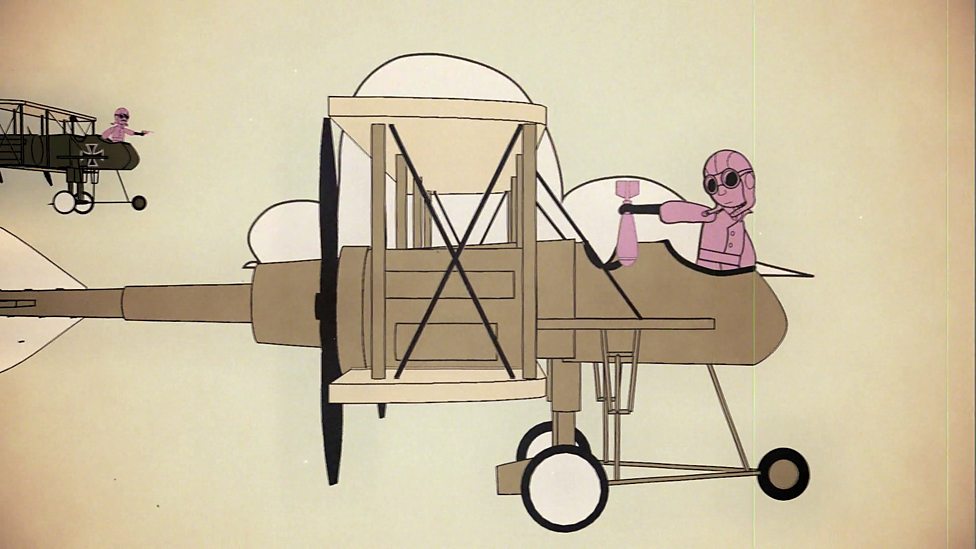