When do the clocks go back and why do we change them? 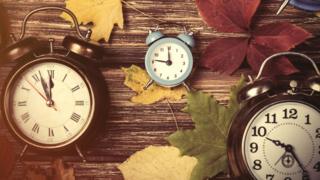 It's that time of year again! Time to turn the clocks backwards and all get one hour more in bed! (Or a great day to get up early and have an extra hour doing fun things all day!)

The clocks went back on Sunday 25th October 2020 at 2am - so you were probably be fast asleep tucked up in bed when it happens!

When the clocks change like this, we are moving from what is called British Summer Time (BST) - also known as Daylight Saving Time (DST) or GMT+1 - back to Greenwich Mean Time (GMT).

Once you've read this page, try our quiz to see how much you remember.

Quiz: How much do YOU know about changing the clocks?

Whose idea was it to change the clocks?

An American politician and inventor called Benjamin Franklin first came up with the idea while in Paris in 1784.

He suggested that if people got up earlier, when it was lighter, then it would save on candles. 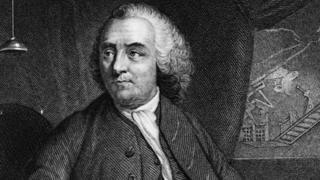 Getty Images
Benjamin Franklin, who first came up with the idea of moving the clocks according to daylight

But it arrived in the UK after Coldplay singer Chris Martin's great-great-grandfather, a builder called William Willett, thought it was a good idea too.

In 1907, he published a leaflet called The Waste of Daylight, encouraging people to get out of bed earlier. 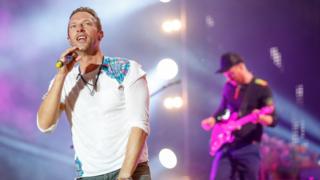 Willett was a keen golfer and he got cross when his games would be cut short because the Sun went down and there wasn't enough light to carry on playing.

When did we start changing our clocks?

The idea of moving the clocks forwards and backwards was discussed by the government in 1908, but many people didn't like it so it wasn't made a law.

Willett spent his life trying to convince people that it was a good idea, but it was only introduced in the UK in 1916 - a year after he died.

During World War Two, the UK actually used what was called British Double Summer Time (BDST), when the clocks were ahead by an extra hour during the summer. But this didn't last for very long. 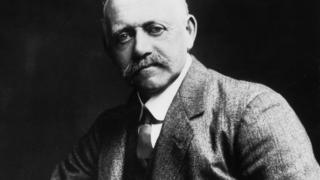 Getty Images
For William Willett the clocks changing would have been para-para-paradise, but unfortunately he died before he could see his idea introduced

Moving clocks like this is now done in some countries across the world, but many still don't do this.

What do people think of it?

Many people have different opinions about whether we should change our clocks like this. 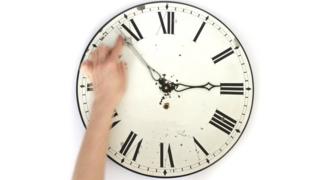 Some think having BST is a good thing because it saves energy - by making better use of natural daylight - and helps to reduce traffic accidents.

Others don't like it because they argue that it doesn't actually save any energy, and it can make it darker when children are going to school in the morning, which can be dangerous. They also think it is not very good for our health.

Don't forget to have a go at our quiz to see how much you've remembered about this!