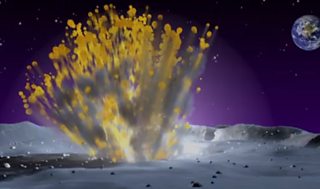 This large moon rock is extremely rare, and wasn't brought back to Earth by astronauts.

Instead, it's thought to have been blasted out of the surface of the moon, ejected into space and fell to Earth thanks to an asteroid smashing into the lunar surface.

Weighing 5.5Kg, about as heavy as a large Christmas turkey, the rock is often called the Moon Puzzle because it's made up of six pieces that fit together like a jigsaw.

The seller and buyer have not been identified, but the meteorite's new home will be the Tam Chuc Pagoda Complex in Vietnam's Ha Nam Province. 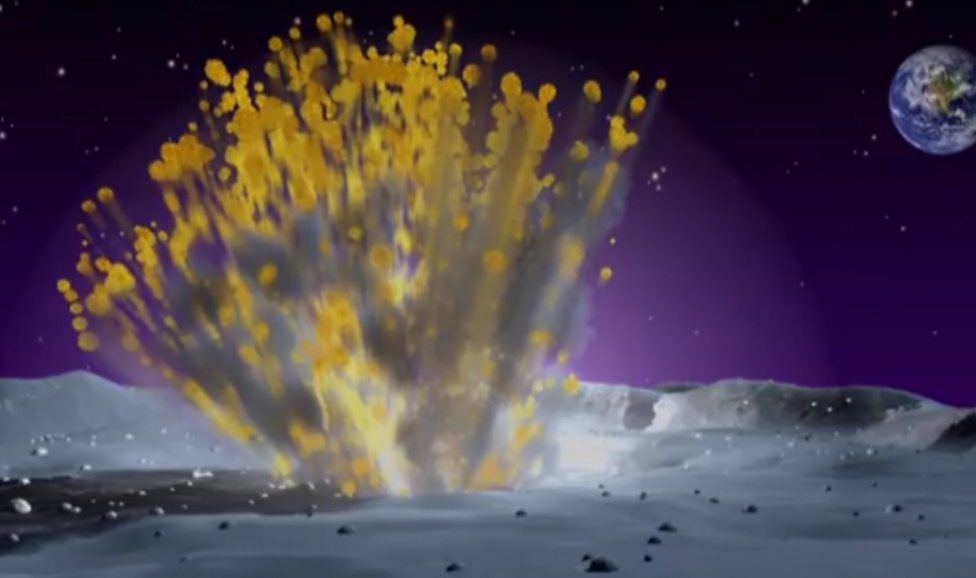