These acts have come a long way from battling through auditions, to the Six Chair Challenge, and even impressing their mentors at the Judges' Houses.

So, who will be fighting for a chance to be crowned the winner of X Factor 2018?

The Girls - mentored by Simon Cowell 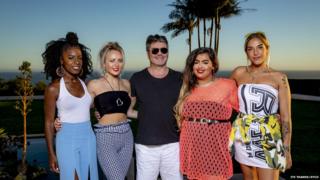 The Groups - mentored by Robbie Williams 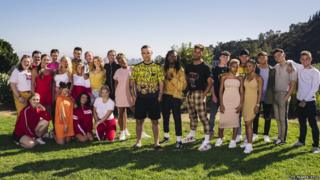 The Boy- mentored by Louis Tomlinson 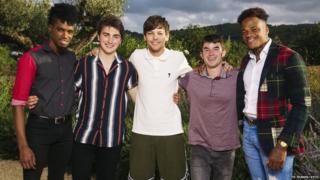 The Overs- mentored by Ayda Field 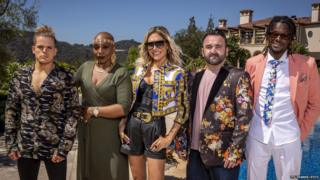 Liam says One Direction reunion could be on the cards

X Factor: Sharon Osbourne is out, but is Cheryl making a comeback?

Strictly Come Dancing and X Factor are on at the same time. Which one will you watch?