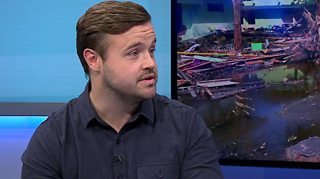 There has been an huge earthquake in Indonesia, which is in Southeast Asia.

The 7.5 magnitude earthquake hit only six miles from the country's coast on Friday, and triggered a tsunami - a huge wave which hit the coastline.

The tsunami was about six metres high, which is about the height of a small house.

More than 1,200 people are known to have died, officials say.

Newsround spoke to David Foster of the British Red Cross about how charities are helping people in Indonesia after the earthquake and tsunami that happened there. 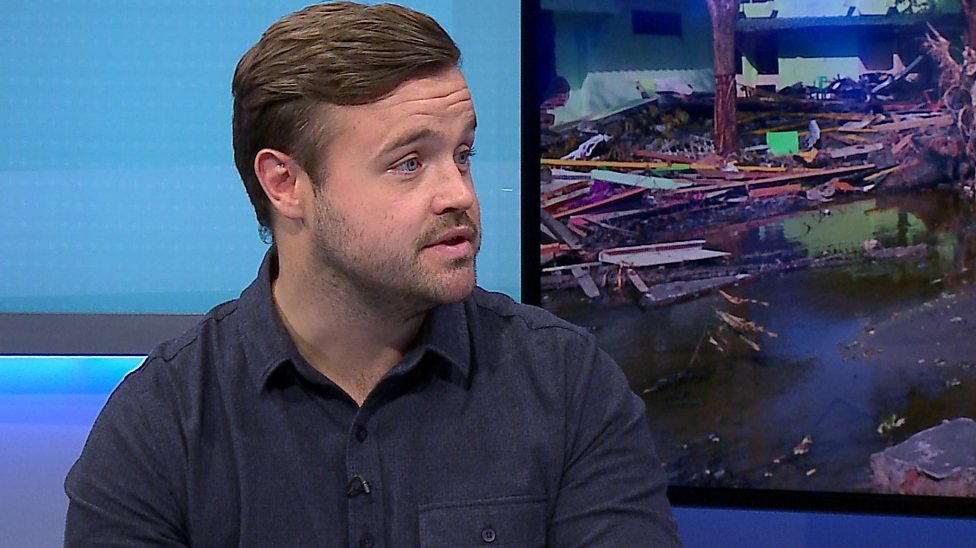