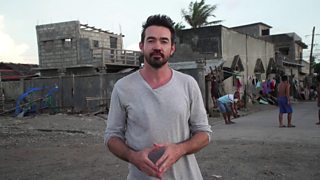 A massive typhoon is approaching the Philippines, Southeast Asia, bringing winds of over 200 kilometres an hour.

It's forecast to bring powerful waves and torrential rain, causing flooding and landslides.

BBC reporter Howard Johnson is in Aparri, where the storm is expected to hit hard. 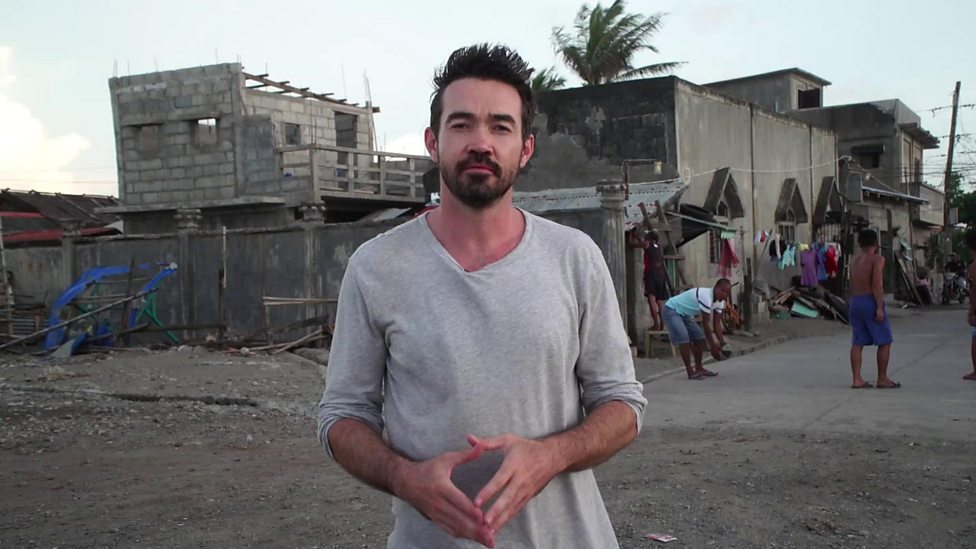