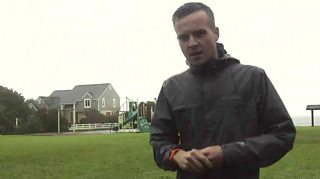 Hurricane Florence has hit the southern East Coast of the United States.

More than a million people in North Carolina, South Carolina and Virginia have been told to leave their homes.

Weather forecasters have described it as a "monster" and the most powerful storm to threaten the Carolinas in almost 30 years.

It has now been downgraded to a Category One storm but officials say it will still be very dangerous.

BBC reporter Paul Blake has an update from North Carolina. 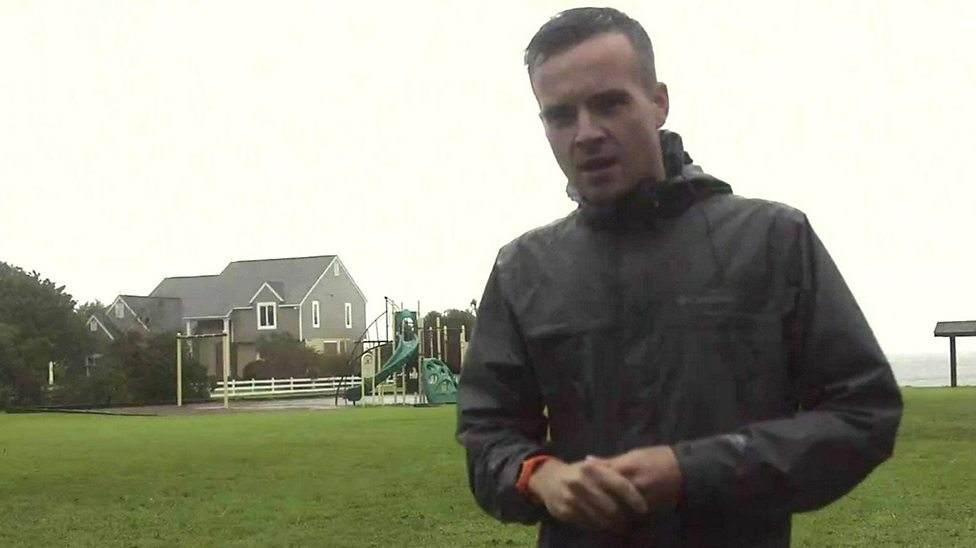