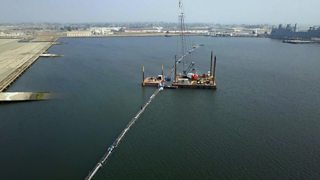 There's a massive project attempting to get rid of plastic rubbish from the middle of the Pacific Ocean.

We all know plastic can be a problem when it's thrown away because it doesn't break down or rot like natural materials do, including food or wood.

Often it can end up in our seas.

This is why a 600 metre long tube is being taken out to part of the Pacific Ocean known as the Great Garbage Patch.

The patch has been given this name because the water's currents there mean lots of plastic rubbish has gathered together.

The u-shaped tube should gather any plastic rubbish in the water which can then be taken away.

It's being described as a bit like a 'giant snake' and it will float on the water - there are no motors or machines driving it.

There will be a barrier which will hang for down underneath for around three metres.

Fish should still be able to swim under it but some people are worried about how it will affect wildlife.

It'll take three weeks for the system to be towed 1,200 miles off the coast of California in America to the Great Garbage Patch and the project is a bit of an experiment.

The aim is to halve the amount of pollution in the patch every five years so that by 2040 almost all of it will be gone. 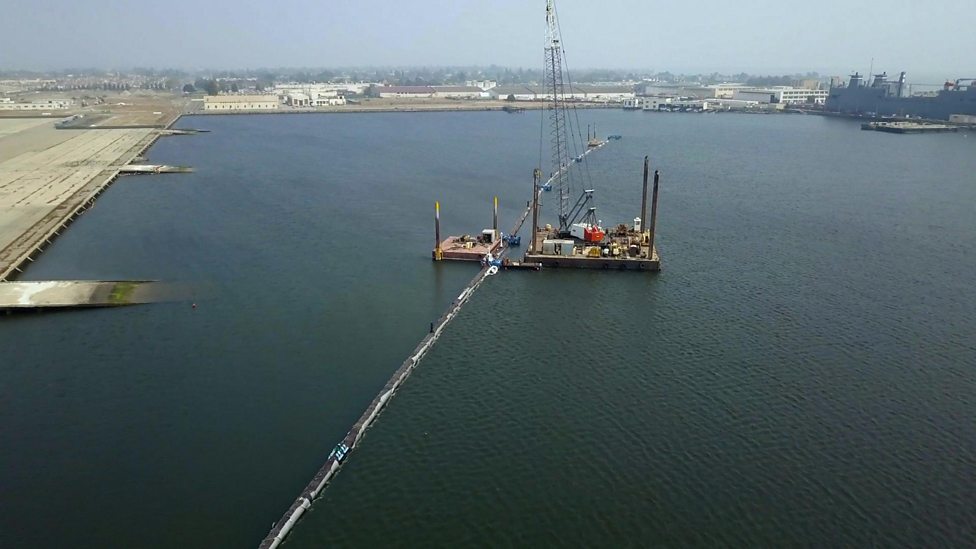