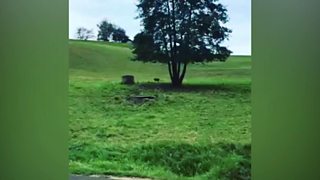 Australia, Austria - so many similar letters.

Does that mean they're pretty similar places?... Er, no!

They're 8,700 miles away from one another, have completely different climates and speak entirely different languages. So while the names sound similar, they really do not have that much in common.

So it came as quite a surprise to locals of the Austrian town of Kirschlag when a kangaroo was spotted hopping through their meadows!

"We have called all the zoos and kangaroo breeders around us, but no-one is missing a kangaroo," said a local police official.

"We hope the owner will come forward."

According to police, "its survival chances (in the wild) are perfect" and they believe it will not cause damage.

Here's hopping the owner will claim the missing marsupial soon! 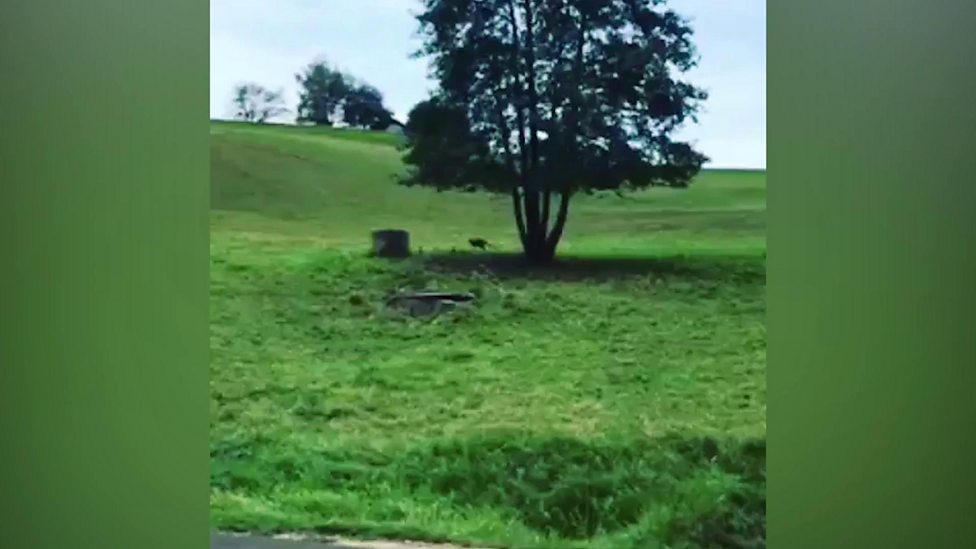