The X Factor 2018: What to expect from the new series 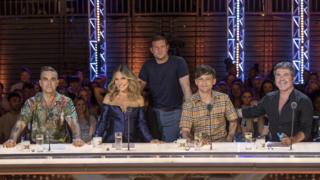 It was way back in December last year that we saw Rak-Su crowned winners of The X Factor 2017.

Well the time has now come to find the next star of the future!

The X Factor is back this weekend, for it's FIFTEENTH series.

As well as new acts, and (mostly) new judges, we've also been promised a few other surprises too.

So what can we expect?

Simon Cowell and Dermott O'Leary are back! 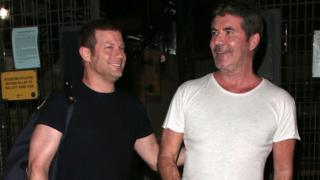 Veteran judge and show creator Simon Cowell is the only one sticking around from last year's judging line up.

Louis Walsh has said goodbye after 13 years on the show, while Nicole Scherzinger is also not returning.

But as it's Simon's show it would be pretty strange if he wasn't taking up one of the seats of power.

It won't all be newbies though!

He'll have long-time X Factor presenter Dermot O'Leary there to help keep things calm, as the new judges settle into their new roles.

Sharon Osbourne is also said to be part of the panel for the live shows too. 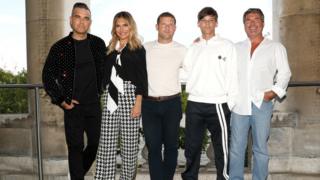 Simon will be joined by Robbie Williams and Robbie's wife Ayda Field, as well as Louis Tomlinson.

Former One Direction star Louis started his career by appearing on The X Factor back in 2010, so he should be able to help the contestants feel at ease.

If anyone knows how tough it is auditioning in front of all those people, it should be him!

Who will be the guest judges? 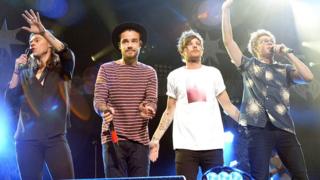 Last year we saw Alesha Dixon stand in for some of the auditions, and its always fun to see what famous faces will rock up at judges houses.

Maybe Louis will bring some of his former One Direction band mates along to help him. 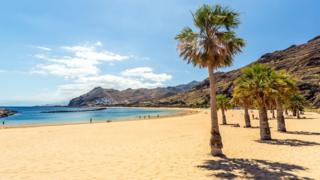 Getty Images
It'd certainly be nicer to queue in the sun here, than in the rain in the UK...although you don't want to get too hot and sweaty before taking to the stage

But that's not all!

This year's acts have also had the chance to audition at the Spanish beach resort of Benidorm and in Tenerife in the Canary Islands.

Maybe we'll see Simon and Louis digging out the Hawaiian shirts, and the sunnies.

Is X Factor getting a 'golden buzzer'? 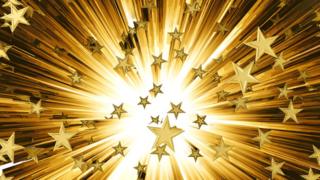 Earlier this year British newspaper The Sun claimed The X Factor was going all Britain's Got Talent by bringing in an equivalent to BGT's Golden Buzzer.

In BGT the buzzer sends you straight through to the semi-finals.

In The X Factor each judge would get a 'Golden X' to use during the Six Chair Challenge, which would send an act straight through to Judges' Houses