What's the difference between a horse, a donkey and a mule? 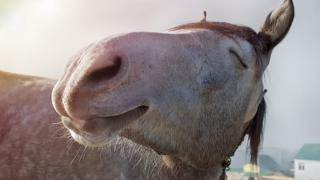 Getty Images
The question you've always wanted to know the answer to! And no, we're not horsing around!

It's a question for the ages - what is the difference between a horse, a mule and a donkey? And what is a pony, really?

We're here to give you a helping hoof!

Below are some of the mane differences you can spot between these four animals.

This baby goat, emu chick and gosling are besties

Check out these hilarious animal snaps!

So what are the differences?

All you need to know is that animals like horses, donkeys and mules are entirely separate species.

However, they have all evolved from the same family called equidae.

These species all belong to a sub-family of animals called equus.

Here are some clues to how you can tell the difference between horses, donkeys, mules and ponies! 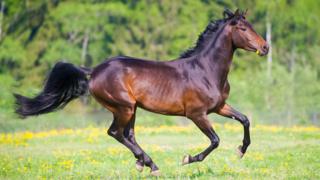 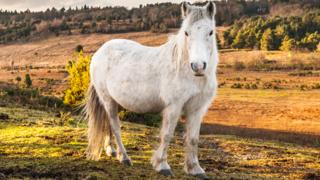 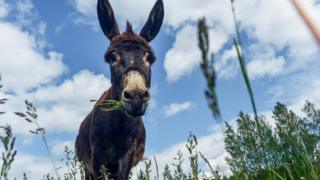 Getty Images
Donkeys tend to be intelligent, strong and more cautious than horses 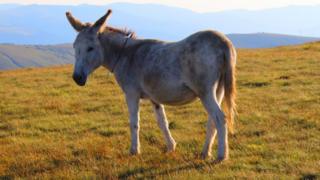 Getty Images
Mules have a donkey father and a horse mother

Spotting the difference between horses, ponies, donkeys and mules can be a little tricky, but there are some things you can look out for to hep you tell the animals apart.

Vet Nicky Jarvis who is the head of sanctuary care at Redwings Horse Sanctuary told Newsround:

"A top tip for spotting a horse, donkey or mule is to take a close look at their features, like their ears, hooves and tails.

"They can differ greatly between the three and will be your first clues in detecting which wonderful creature you are meeting.

"A good idea is to visit an equine sanctuary where you'll be able to see horses, donkeys and mules side by side and you'll quickly spot the differences!"