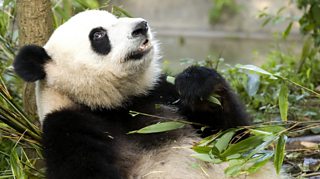 We have some bear-y good news for panda fans everywhere.

Scientists in China have been working hard to help the panda population grow and their success is showing. This year at the Chengdu Research base, 10 adorable baby pandas have been born - including four twins!

According to the country's State Forestry and Grassland Administration, the population has now grown by over 700 since the 1970s. That's over 67% in the last 40 years.

However, there is still work to do because the giant panda is still a vulnerable species. 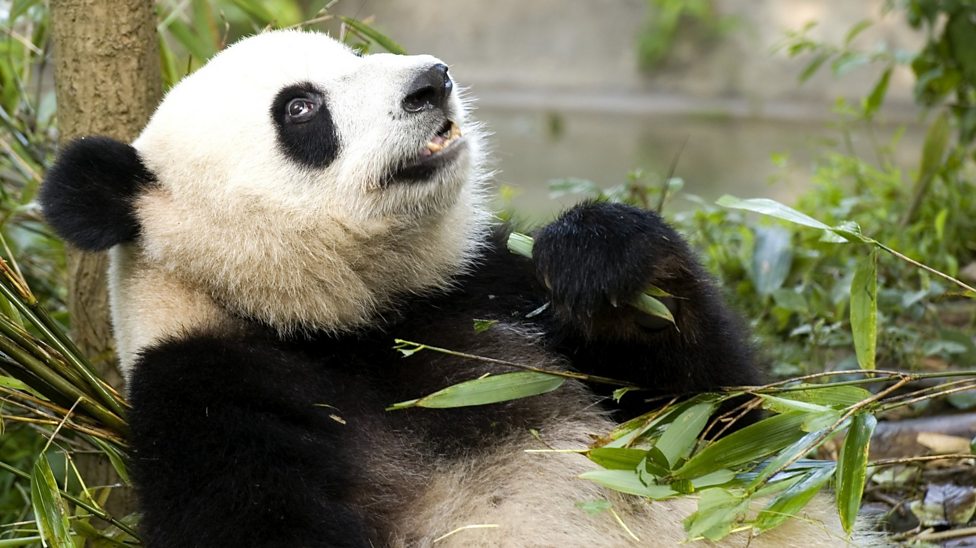