Strictly Come Dancing 2018: What is the secret code for the celebs? 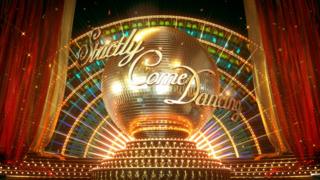 We all love to guess which celebs are going to be on the new series of Strictly.

But the Strictly team are sworn to secrecy about the identity of the new dancing celebrities.

They have to use a system of secret code names before they are announced so they aren't revealed.

Last year, the stars were given names based on the classical gods and heroes.

Which celebrities are in it this year?

Should you be allowed on Strictly if you can already dance?

The year before that, it was the most memorable Shakespeare characters.

And for the 2018 competition? Cheeses. You'd cheddar believe it!

We can reveal which celebs has been named after which cheese - we hope they chose them Caerphilly... 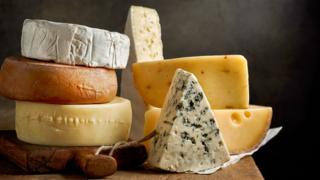 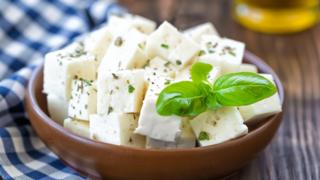 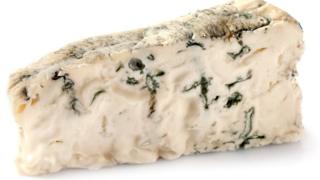 Strictly Come Dancing 2018: Which celebrities are in it this year?

Strictly Come Dancing: Should contestants be allowed if they can already dance?