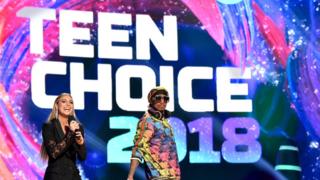 It was exciting night in Los Angeles on Sunday as some of the biggest names in music, film, TV and sport gathered for the Teen Choice Awards.

The awards are unique because teenagers in the US are allowed to vote for their winners via social media and on the official website.

So who won big this year?

One Direction boys still on top

To kick things off, it was a great night for the boys who used to be in One Direction.

Liam Payne came out on top in the Latin Song category, taking home the prize for his track Familiar, alongside J Balvin. 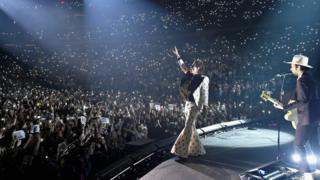 Despite being nominated in 3 categories, Niall went home empty-handed, as did Zayn, who'd been nominated for Summer Male Artist.

Don't feel too bad for Shaun Mendes though, as he scooped the prize for Pop Song, for his smash hit In My Blood, as well as the prize for favourite Summer Male Artist, beating Charlie Puth, Kane Brown, Liam Payne, Niall Horan and Zayn Malik, so he still had a very good night indeed! 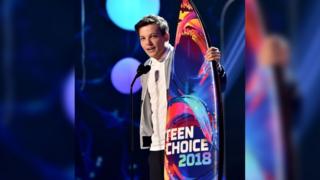 Another big winner of the night was Havana singer Camila Cabelo who won every single award that she was nominated for! 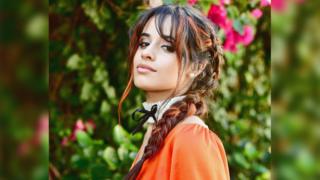 Getty Images
Camila Cabelo took home every single award that she was nominated for!
Greatest Showman has the greatest night

One of the big movie winners of the night was the sing-along sensation released at the very end of last year, The Greatest Showman.

The stars of the film Zac Efron and Zendaya both took home the top prizes for Drama Movie Actor and Actress. Zac actually beat his co-star Hugh Jackman to the award.

Together, Zac and Zendaya also won the prize for Collaboration for their song Rewrite the Stars. 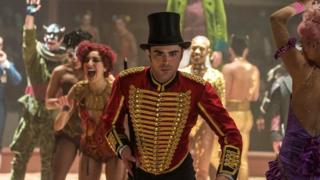 It wasn't just The Greatest Showman that went home with their arms full of prizes though. 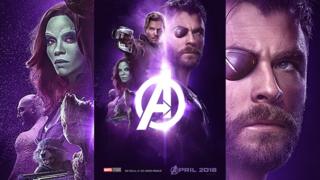 The awards also saw teens vote for their favourite sports stars too and this year LeBron James and Serena Williams were named US teens' favourite athletes.

And that was not all, oh no. There was plenty more to celebrate for these music stars:

And it wasn't just The Greatest Showman and Avengers that enjoyed all the cinema success.

What do you think of these awards? Did anyone miss out in your opinion? Let us know below.