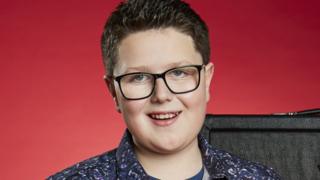 Six singers made it through - but it was Daniel who triumphed in The Voice Kids final.

Daniel, who was mentored by Pixie Lott, sang Mariah Carey's Any Time You Need A Friend.

He won a family holiday to Disneyland in Paris, France and £30,000.

Sienna-Leigh and Yaroslav competed for Team Will; Lilia and Daniel represented Team Pixie; and Harry and Drew sang for Team Danny. 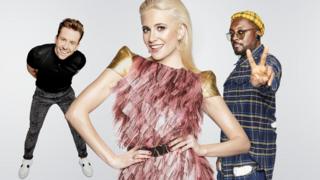 ITV Pictures
The Voice Kids were mentored by Danny, Pixie and will.i.am

Do you think Daniel was the right winner? Let us know in the comments below!

The Voice: What changes would you make to the red chair?