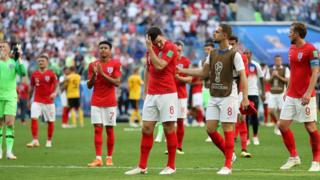 Well, the adventure has come to an end.

Despite all the fun with Football's Coming Home, it just wasn't to be for England.

After the disappointment of missing out on the final, the Three Lions were beaten to the bronze medal by Belgium.

The team are expected to fly home from Russia on Sunday afternoon.

They may not even be able to watch France v Croatia as they head home around about the time the World Cup final is taking place.

Who is England's star of the World Cup?

Quiz: Which England player are you? 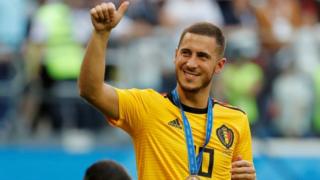 England made several changes to the team that started the match but couldn't get a goal themselves.

But many fans feel they've showed enough determination and skill at this tournament to be optimistic about the future,

Roll on Euros 2020 - hopefully all the home nations will be there!