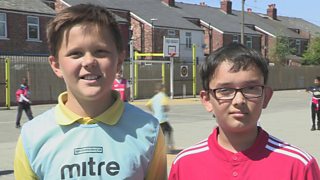 Your predictions for Croatia v England

The men's England football team has reached its first World Cup semi-final since 1990.

The players will take on Croatia at the Luzhniki Stadium in Moscow, Russia, on Wednesday.

This is only the third time the England side has reached the final four in the competition.

Newsround spoke to some young England fans to get their predictions for the match. 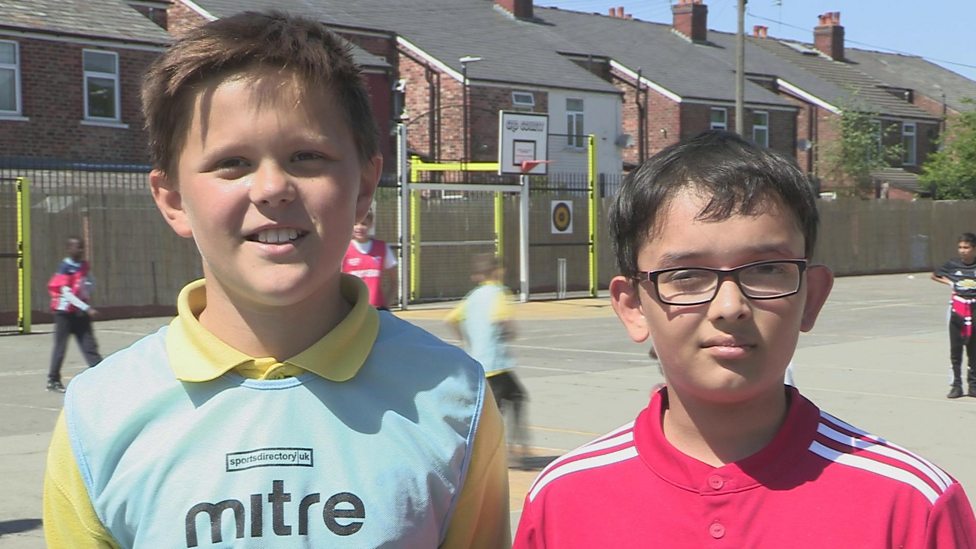 Your predictions for Croatia v England