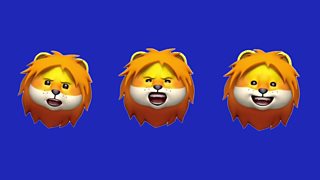 The internet has fallen in love with the Three Lions

Three Lions is expected to reach number one in the UK charts on Friday after a massive spike in streams and downloads over the last few days.

According to the Official Charts Company, it has taken a 30% lead over George Ezra's Shotgun, which is currently in top spot.

George has even urged people to download Three Lions and get it to number one!

The song was written as a football anthem for Euro '96 by two comedians, Frank Skinner and David Baddiel (who you might know as the author of The Parent Agency and The Person Controller), and a band called the Lightning Seeds.

Now, it is all over social media as people make their own versions of the hit to celebrate England's World Cup success so far.

You can find out more about the lyrics of the song here. 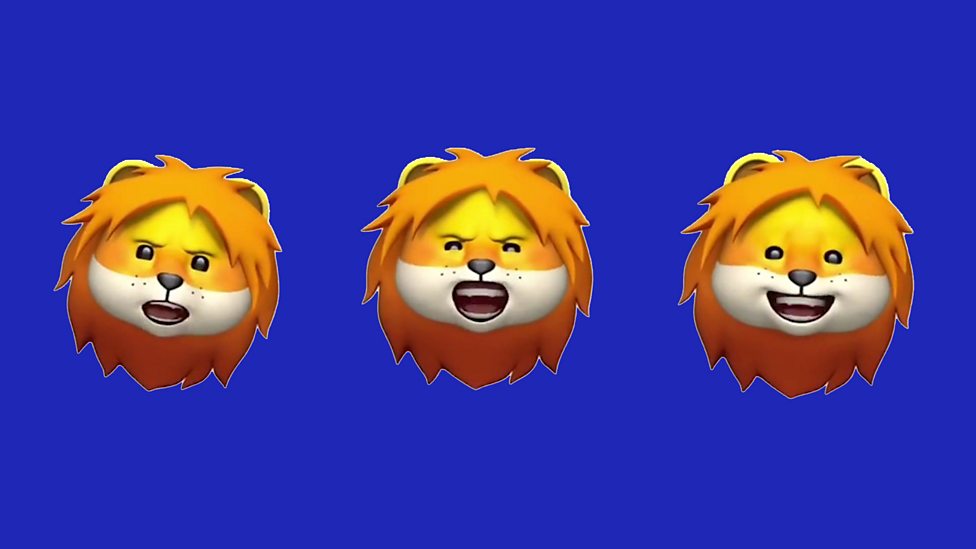 The internet has fallen in love with the Three Lions