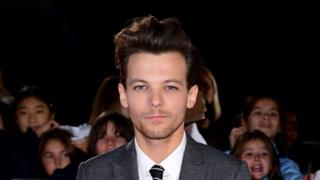 It was the place where he first found fame - but could Louis Tomlinson be about to make an incredible return to The X Factor?

Well, according to rumours, Louis is being lined up as a judge on the show, alongside other rumoured judge, Robbie Williams.

It's been eight years since Louis shot to fame on The X Factor in 2010 as a member of One Direction.

But it wouldn't be his first time on the show's judging panel - he's appeared as a guest judge before, so he already knows the ropes!

Newsround contacted The X Factor to ask whether the rumours are true, but they haven't got back to us.

Which member of One Direction is the richest?