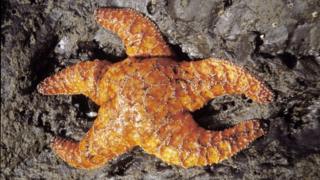 There is hope for starfish after they made an amazing recovery from a devastating disease.

Five years ago a mysterious virus wiped out millions of them off the west coast of North America.

In fact over 80% of ochre stars died because of it.

Experts have described it as "one of the largest marine mass mortality events on record".

But scientists now think the starfish might have found a way to fight back. 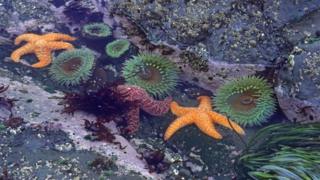 They've been looking at how the species reacted to the sea star wasting disease and recovered.

After the outbreak, there was a dramatic increase in the number of young ochre stars which survived.

It's made them think in quite a short period of time the starfish developed a resistance to the virus.