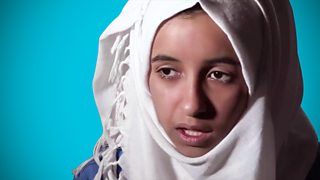 Why school is so important to these Syrian girls

How do you go to school in the middle of a warzone?

In Syria, a country in the Middle East, the civil war there has been going on for several years.

Towns and cites have been bombed and houses, offices and schools have been left in ruins.

One of the groups fighting is called Islamic State, a terrorist group which thinks that girls shouldn't be allowed to go to school and have an education.

But this group of girls came up with a way to keep learning... 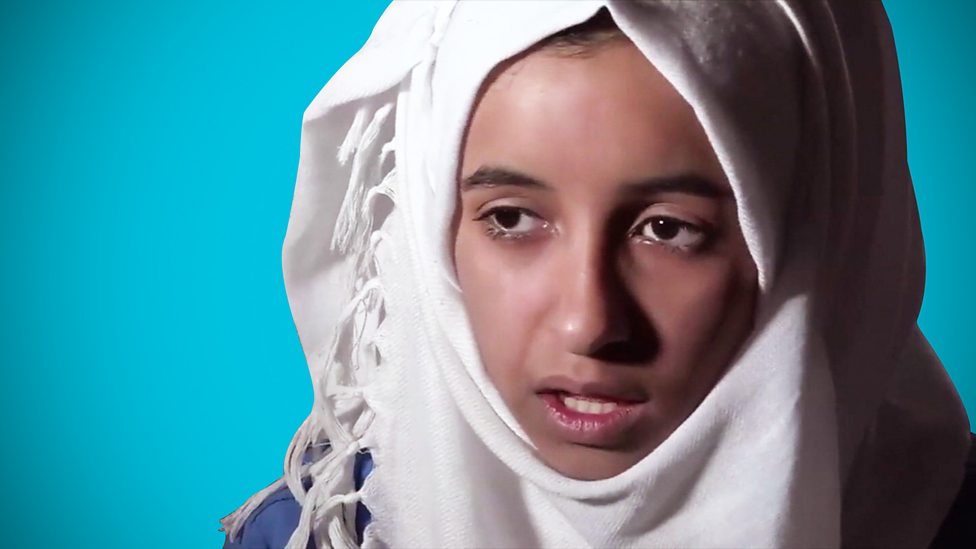 Why school is so important to these Syrian girls