Cristiano Ronaldo: Remember that hilarious statue of him? It's been replaced! 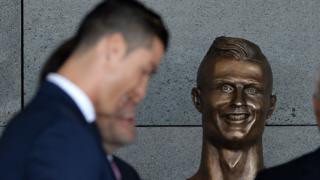 It was one of the most famous statues of a footballer EVER....

But for all the wrong reasons!

A bust of Cristiano Ronaldo was put up in the airport of the Portuguese island of Madeira, where CR7 was born.

But loads of people criticised it, laughed at it and said it made him look weird and cartoonish.

It was put up after Portugal won the Euro 2016 tournament, in tribute to the great man's goalscoring and general amazing-ness. 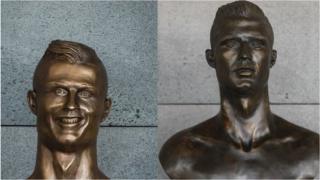 Now people have spotted that it's been switched for a slightly more realistic version.

It's definitely more sensible but we think some of the fun has gone out of it.

Cristiano hasn't said which he prefers! 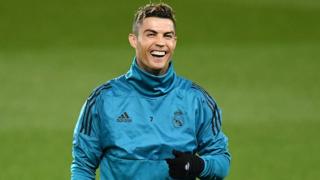 Ronaldo v Messi: Who comes out on top?