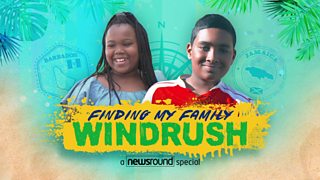 In 1948, Britain was just starting to recover from World War II. Thousands of buildings had been bombed, loads of houses were destroyed and it all needed to be rebuilt.

In the Caribbean, lots of young men and women had served in the British armed forces because, at the time, many Caribbean countries were still under British rule and not yet independent.

After the war, some of them answered an advert to come to Britain where there were lots of different jobs to do.  These people became known as the Windrush Generation, named after the ship that brought the first arrivals to the UK - the Empire Windrush.

To mark the 70th anniversary of that first journey, Maya and Levi head back to the Caribbean islands that their granddads left to see where they grew up and why they decided to start new lives in the UK.

They each had three missions to complete while they were there.

You can find out what Maya and Levi learned by watching Finding My Family - Windrush: A Newsround Special. 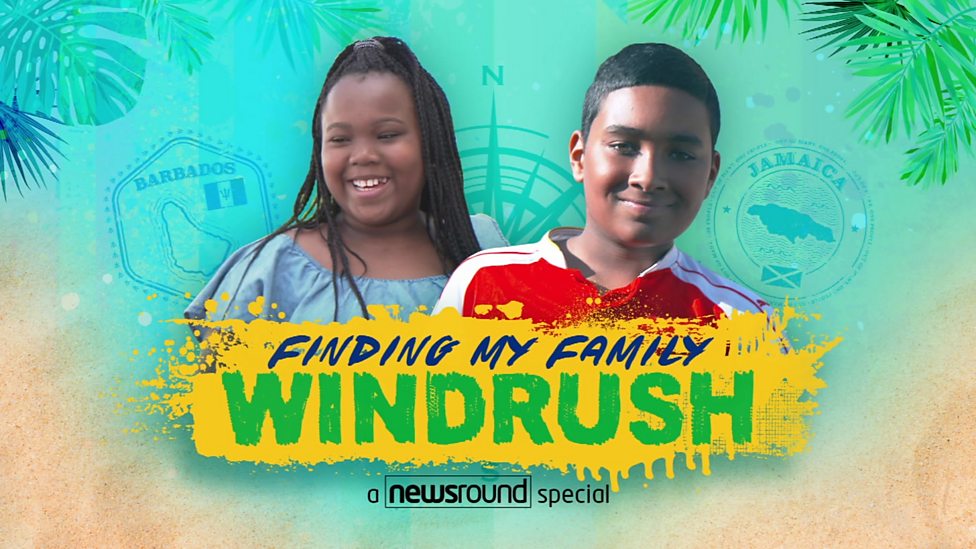