To celebrate we've put together short guide to the world's five oceans.

Do you know your Arctic from your Atlantic? Your Indian from your Pacific?

If not then read on to find out more!

The robot cleaning up ocean plastic 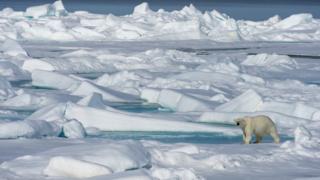 Starting with the smallest of the world's oceans - the Arctic Ocean is *only* 5,440,000 square miles!

It is centred around the North Pole, meaning it is very, very cold. 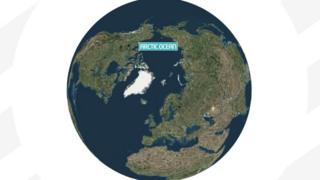 The name for the Arctic Ocean comes from the word 'arktos' which means 'bear' in Greek.

This is appropriate of course because of the many polar bears that live here.

Possibly one of the most interesting animals you will find in this ocean is the narwhal. 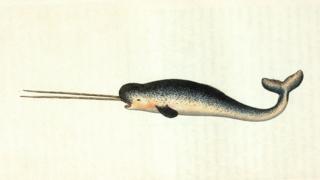 Sometimes known as the 'unicorns of the sea', in the past their tusks have been sold as unicorn horns!

The tusk is not really a horn, it is in fact an enlarged tooth with millions of nerve endings. 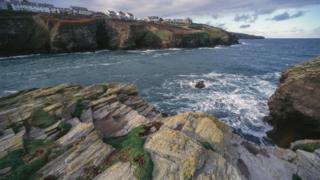 Getty Images
The Atlantic Ocean from the coast of Cornwall, UK

If you live in the UK, this is the ocean that you might be most familiar with.

The Atlantic Ocean is the world's second largest ocean - covering around 20% of the Earth's surface!

Its name also comes from Greek - it means 'the Sea of Atlas' after the Greek titan Atlas who held the heavens on his shoulders. 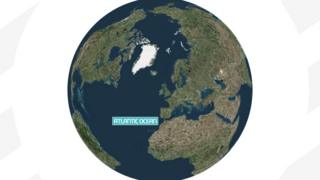 The Atlantic Ocean contains the longest mountain range on the planet! It's underwater so you can't see it, but it's there!

Known as the mid-Atlantic ridge - some believe that it stretches for 25,000 miles!

Perhaps the most famous animal found in the Atlantic is the world's largest - the blue whale. 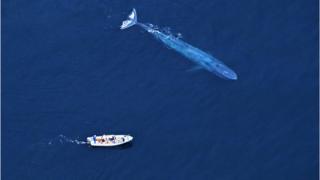 These massive creatures can grow up to 30 metres in length and weight more than 30 African elephants!

Some experts say one of the biggest threats to the Atlantic ocean is man-made pollutants. Sewage, industrial waste and agricultural waste such as fertiliser and pesticides have all been dumped into the ocean. 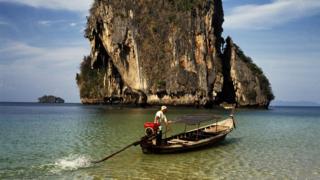 The Indian Ocean stretches for more than 6,200 miles between Africa and Australia.

It is the warmest of all the oceans, which means it has limited marine animal life compared to other oceans. 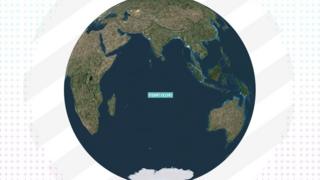 But that doesn't mean it doesn't have interesting wildlife! Check out this creature - it's a giant clam.

The giant clam is the largest immobile mollusc in the world - they can reach over a metre in length and can weight over 200 kg! 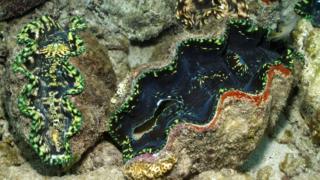 Getty Images
A giant clam is the largest, immobile mollusc in the world

At one point they were thought to be 'man-eaters', but nothing suggests that they are able to eat humans or that they have done in the past.

Sadly there are many threats to the Indian Ocean from man-made waste. One of the biggest dangers is oil spills from tankers which is very damaging to plankton - one of the main sources of food for many fish. 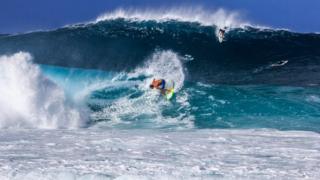 The largest ocean in the world, it covers around a third of the Earth's surface - around 63.8 million square miles! That's a lot of water!

It is home to the deepest part of the ocean - the Mariana Trench - which reaches a depth of over 11,000 metres. That's nearly 7 miles below sea level. 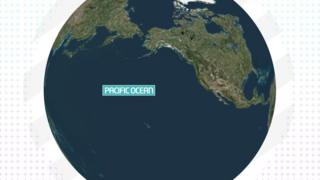 Being the largest ocean in the world, it is full of all kinds of amazing sea life.

One of the most interesting is the lionfish - a poisonous fish can be found in the warmer parts of the Pacific and Indian Ocean.

Despite its relatively small size (30 - 35 cm long), its spikes contain venom which can be deadly to much larger creatures. 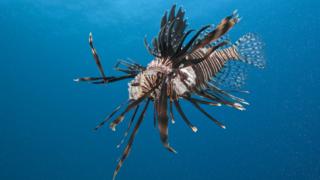 Plastic is one of the biggest problems that the Pacific Ocean is facing currently.

There are reports of a huge amount of plastic waste in the ocean - known as the Great Pacific Garbage Patch - is now twice the size of France. 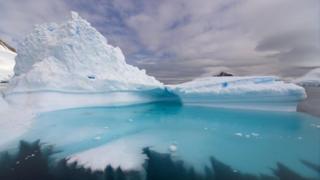 The Southern Ocean is the youngest of all the five oceans, as it only formed 30 million years ago.

It is also the most recently identified ocean of all five, but not every country agrees yet on what its boundaries are.

The ocean is thought to cover most of the Antarctic area, including the South Pole. 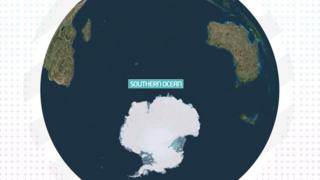 Here you will find all kinds of penguins, and one particularly famous penguin is the emperor penguin.

These beautiful birds can't fly, but they can swim incredibly fast in the cold Antarctic waters. 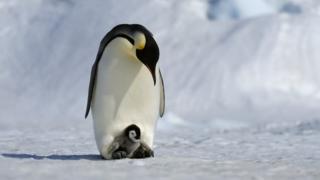 Emperor penguins are the largest of all the penguin species - they can weight up to 40 kg and adults can reach a height of 115 cm tall.

How tall would an emperor penguin be next to you?