Social sites ordered to do more to protect children 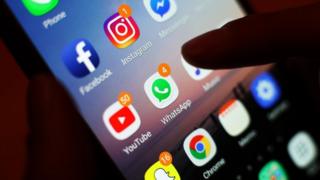 The UK government has asked social media companies to set out how they plan to protect children online.

The health secretary, Jeremy Hunt, has written to companies like Facebook and Google and wants them to respond by the end of April.

He says they are "turning a blind eye" to their impact on children and ignoring that many users aren't old enough to be on them.

He's threatened them with new, tougher laws if they don't do more.

How old do you have to be to be on social media?

Watch this video to find out how much you know about the rules around social media.

How Social Media uses our information