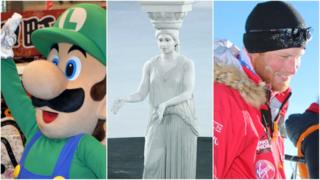 Friday 13th - it's right up there with walking under ladders and breaking mirrors.

But how unlucky is it really?

At Newsround, we believe that Friday 13th doesn't really deserve all the bad press it gets.

So we've put together a list of some amazing things that have happened on the so-called "unluckiest" day of the year!

Why is Friday 13th believed to be unlucky?

Check out these hilarious animal snaps!

Jonny and Alistair, Noel and Liam, Nick, Joe and... the other one. Do any of these siblings hold a candle to the most famous brother duo of all time? Mario and Luigi! 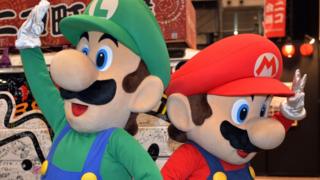 It was created by Shigeru Miyamoto, who is also the mastermind behind games such as Donkey Kong and The Legend of Zelda.

The new game was incredibly popular, and has arguably become Nintendo's most famous game of all time!

Water, water everywhere - but not a drop on the surface of the moon...

Or so we thought! 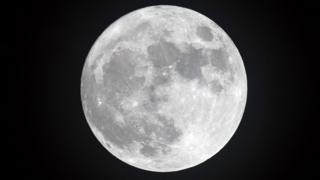 For many years scientists had theorised that water could exist on the moon, but it was only after data was collected by the Lunar Crater Observation and Sensing Satellite (LCROSS for short...) that it was confirmed by Nasa.

It's reported that LCROSS found 'a dozen two-gallon' buckets of water - that's over 200 litres!

In 1887, Harvey and Daeida Wilcox founded a community called Hollywood, but it wasn't until 1923 that the legendary sign was first installed! 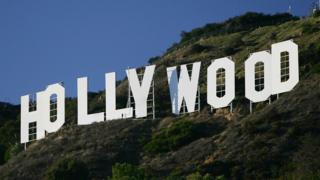 It's thought that Friday 13th June, 1923 was the date the Hollywoodland sign (as it was then - they removed the 'land' bit later) was officially revealed in the hills above LA.

The original sign was meant to be there temporarily, but it stayed there for over fifty years!

It was replaced in 1978, and it's become one of the most iconic landmarks in the world.

In 2013, Harry set out on a 200 mile journey to the South Pole to raise money for the charity Walking With The Wounded.

They arrived at the southern-most point of the world on Friday 13th December!

Harry was joined by twelve injured servicemen and women from the UK, the United States and from around the Commonwealth.

In a vlog, the Prince said "A half-day on Friday and we get to the South Pole on Friday 13th, unlucky for some, lucky for us."

The Olympics returns to Athens

We're sure most of you know that the Olympic Games first started over 2,700 years ago in ancient Greece.

The modern Olympic Games were first revived in 1896, in the Greek capital city of Athens. 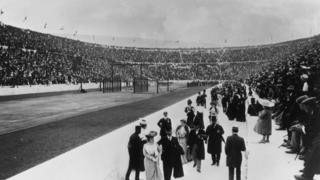 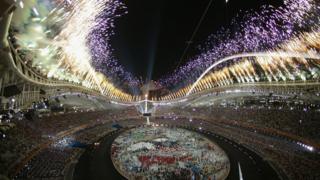 Over a century since the re-launch of the Olympic Games, they returned to Athens on Friday 13th August, 2004!

Can you spot the difference??

Friday 13th superstitions and history: Why is it believed to be unlucky?