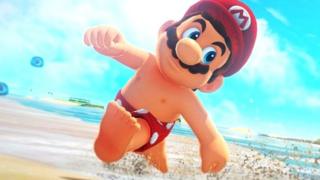 The Bafta Games Awards are one of the biggest nights in the gaming calendar - and the winners were announced at a ceremony in London on Thursday night.

But did your favourite game win? Check it out. 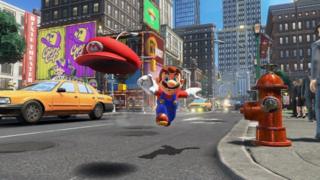 It was only released last October but has loads of fans - including DanTDM, who handed out the award for Best Family Game at the awards ceremony on Thursday.

The Legend of Zelda: Breath of the Wild 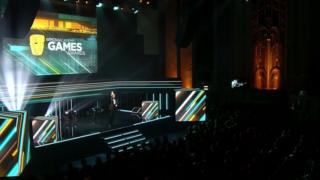 It was a good night for Nintendo - as well as scooping prizes for Super Mario Odyssey, they also won Best Game Innovation for The Legend of Zelda: Breath of the Wild.

The action adventure game follows Link, who wakes up after a 100-year sleep and tries to defeat the boss Calamity Ganon and the kingdom of Hyrule. 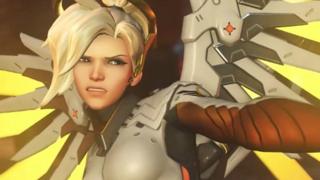 It's one of the most popular video games in the world right now - and even has it's own World Cup! 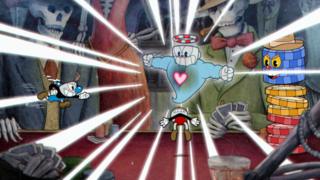 The makers of Cuphead walked away with the Bafta for Best Music.

The retro animated game has been a big hit since it was released in Autumn 2017.

The best game and console announcements from E3