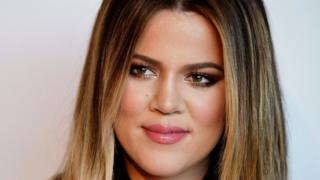 Lisa Maree Williams/Getty
Khloe has had her first baby

Khloe Kardashian has had a baby girl.

The 33 year old reality tv star is believed to have given birth to her daughter with NBA star Tristan Thompson on Thursday.

She didn't make the news that she was expecting public until she was six months pregnant.

Her mum, Kris Jenner has confirmed the birth of Khloe's baby girl on Instagram. 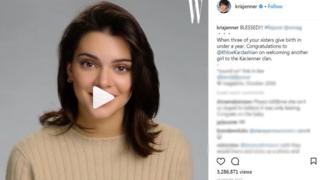 Three of Kris's five daughters have had babies in the last four months - and all of them are girls.

Kim Kardashian and Kanye West announced the birth of their new daughter, Chicago in January.

We'll let you know as soon as we find out the name of Khloe's baby.