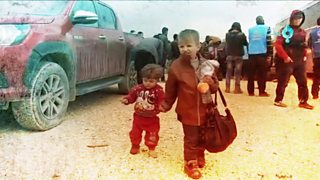 Britain's Prime Minister is deciding whether to get involved in military action in Syria.

Theresa May has called together her government ministers to discuss whether the UK should support action by the United States against the country.

US President Donald Trump has already used social media to warn Russia and Syria they they should "get ready" for missiles to be fired. 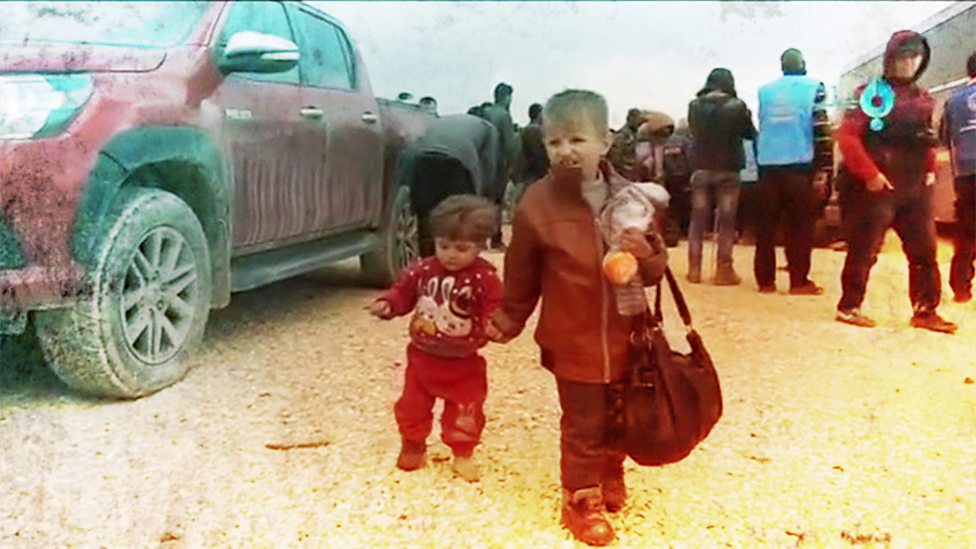