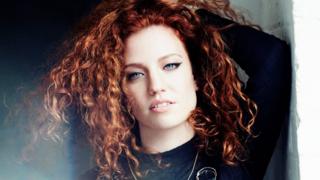 Jess Glynne has scored another UK number one hit making her the first British woman to have six chart-topping singles.

She is featured on Rudimental's single These Days, which knocked Drake's God Plan off the top spot on Friday.

Drake had previously been at number one for nine weeks.

Glynne told the Official Charts: "I can't believe I have reached six number ones at this point in my career. 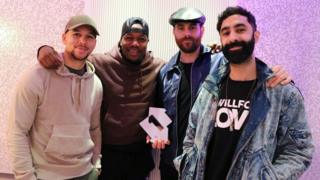 PA
Jess features on the latest single by British group Rudimental (pictured), which is their third number one single

"It still feels like I'm at the beginning of everything. I have to thank all the artists that have been involved in all the songs that have reached the number one spot because it's not just been me.

"I also have to thank my fans who have been with me from the beginning and all the new ones who have joined the journey."

Jess made history in just four years and two months, with her first number one single charting back in January 2014.