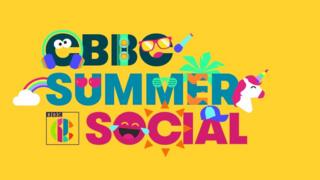 CBBC is having its first ever outdoor festival this summer in Liverpool.

Called Summer Social, the shows and events are aimed at 6-12 year olds and their families and will feature pop stars, actors from drama shows and some well-known faces from the CBBC channel.

Sam and Mark will host on the main stage and CBBC will be represented by Hacker and other presenters from the channel. 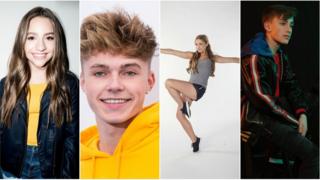 Getty/BBC
MacKenzie Ziegler, HRVY, Briar Nolet (Richelle from the Next Step) and Johnny Orlando will be performing at the festival

Some CBeebies stars, like Mr Tumble, will also be there for younger kids.

It all takes place at Croxteth Hall in Liverpool from August 3-5th and will be live on the CBBC channel.

Football charities the LFC Foundation and Everton in the Community will also host events.

You can find out more about the event here.